CSR Racing 2 originally released on Android back in June of 2016. It's now over two years later, and the game is still running strong. But in order to keep fans happy over the years, new features have to roll out, and so Zynga has just announced a significant update to the game that adds sixteen new cars that span from the '60s to today. So if you have a hankering for collecting iconic vehicles, make sure to check out the new Legends update. CSR2 will be soft launching in some regions over the next few weeks, probably on iOS first.

Zynga acquired NaturalMotionGames about a year ago for over half a billion dollars, and now the maker of titles like CSR Racing and Backbreaker Football has released the trailer for its first post-Zynga project. The game is called Dawn of Titans, and it's a big departure from the games NaturalMotion has been making thus far. In Dawn of Titans you control armies led by giant warriors as they do battle with other players. The developer promises fluid performance and quick gameplay that makes sense on a mobile device.

The graphics are greatly improved over the 2D original, as the game now touts 3D visuals that almost make the game tempting to play. Unfortunately, this is still FarmVille. That means despite the new cooperative gameplay, the ability to play on a mobile device, the option to play offline, or the free-to-play price tag, you're going to have to pay to play this game.

Here's the arrangement, dear Jaded Android Gamer - you will pretend you have zero interest in FarmVille, and we will pretend not to judge. Instead, we're even going to provide you with this tidbit of news: FarmVille 2 is coming to Android phones and tablets soon, with an early version already available for testing in select regions.

Horn came out on Android back in 2012, and it was a pretty big deal at the time. Phosphor Games Studio had previously seen success with Dark Meadow, and it was clear the studio could do great things. Unlike Dark Meadow, Horn was published by Zynga instead of the developer. The title made a splash when it was released, but the 1-star reviews piled up as updates failed to materialize. Phosphor Games now has control of Horn back in Google Play, but what went wrong? 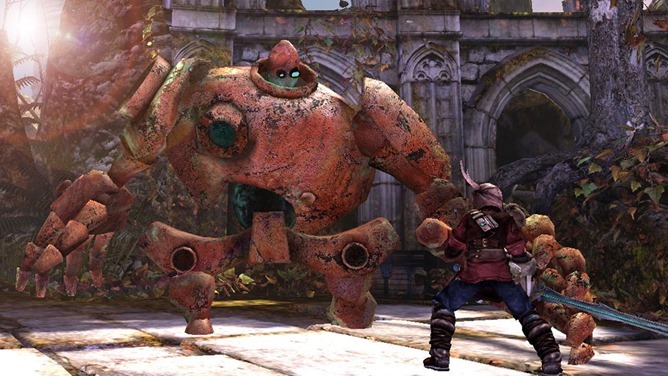