Micromax's Yureka phone for the Indian market has been the center of quite a bit of controversy in the more passionate parts of the Android community, thanks to its official build of the CyanogenMod custom ROM. But if you happen to own one, said controversy probably isn't as important to you as the phone's ability to be tinkered with. So if you're ready to try another ROM on the Yureka, here's an official build of the Team Win Recovery Project to enable your tinkering. 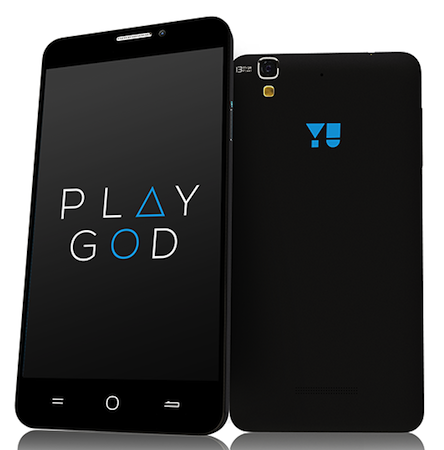 TWRP is a custom recovery that facilitates manually flashing new ROMs, root managers, over-the-air updates, or any number of other ZIP packages and modifications, and it can also backup and restore your phone's software with relative ease.

YU, the Micromax sub-brand that has been stirring the news lately thanks to its Indian Cyanogen exclusivity deal and OnePlus One legal action, has just officially launched in India its first smartphone: Yureka, and you could say it has a bit of a God complex. 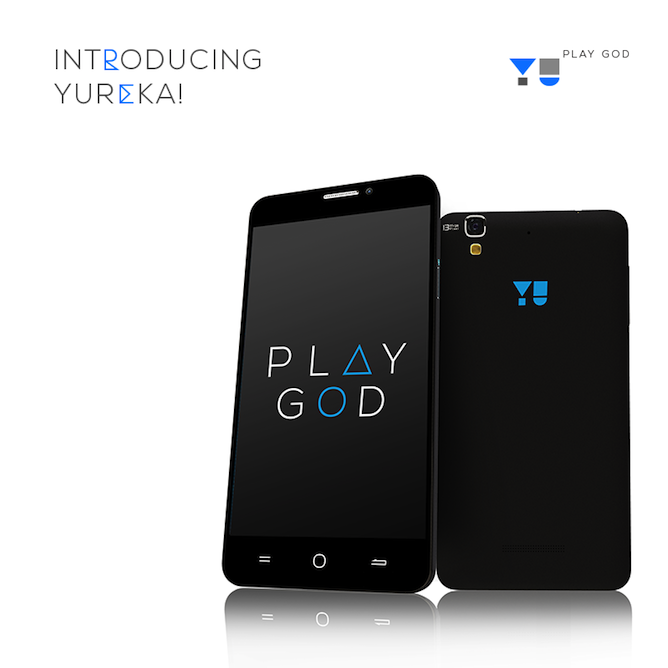 I'm not sure about YU's marketing strategy because at points they ask yu to play God then they start calling the phone Zeus (are you supposed to play the phone?), confusing the entire deity metaphor. Suffice it to say, as promised there's a divine halo surrounding the Yureka, which if we're being pedantically accurate here is a weird scientifically-rooted expression to attribute to a mythological creature.