As the drama over the creation of Cyanogen Inc. raged last week, the developer of CyanogenMod's Focal camera app decided to pull it from the open source ROM. Now Guillaume Lesniak (AKA xplodwild) has dropped Focal into Google Play for anyone to use. It is compatible with most newer devices, but it is a beta. 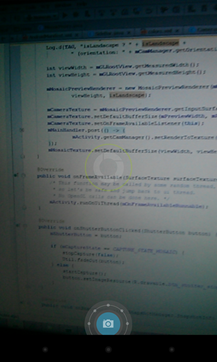 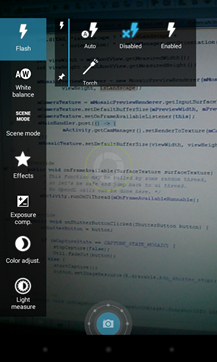 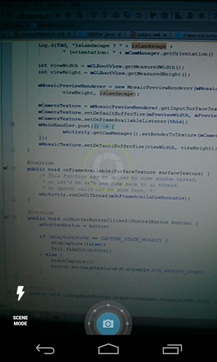 The app currently has support for multiple still and video modes including burst, timer, scenes, and shutter speed on some devices.

Not long ago CyanogenMod Nemesis Phase 1 was announced, spearheaded by a brand new camera app called Focal. It garnered quite a bit of excitement and demonstrated just how far the open source project had come. Unfortunately, one week shy of its 2 month anniversary, Focal has been officially removed from the ROM and isn't likely to make a return.

Rumors of friction between the creator of Focal, Guillaume Lesniak (xplodwild), and heads of the organization have been circulating for some time now, but the official announcement of the new company brought the conflict to a head.

Screen mirroring on Android is still a bit of a hit-and-miss prospect. Plenty of issues can arise from environmental factors like network congestion, to the type of device being used (*ahem*, Tegra). A few months ago, we covered a recent entrant in this market, BBQScreen by XpLodWilD and nebkat. The app was able to deliver a pretty consistent 25 fps from several types of devices over WiFi, Bluetooth, or USB. Unfortunately, several bugs and incompatibilities plagued some users, but the developers have been working hard to remedy many of those issues.

Getting your Android display output shared to a larger screen is usually a pain in the butt. You can fiddle with HDMI cables on some devices, rely on sluggish apps, or just wash your hands of the whole thing. But wait, recognized XDA developer and CyanogenMod associate XpLoDWilD and recognized XDA developer nebkat have released BBQScreen. This is a root app that blasts your live Android interface up to a computer over WiFi, Bluetooth, or USB. 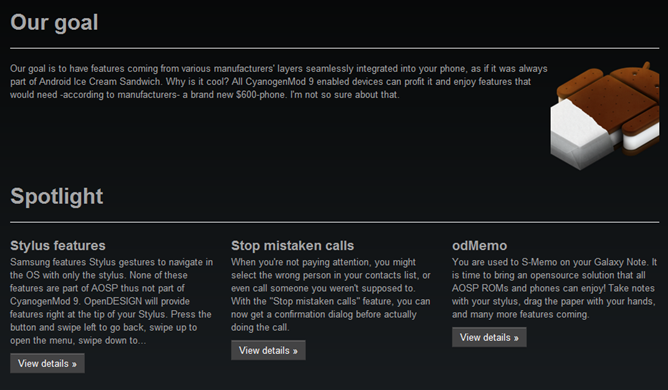 The site's FAQ says that these features will be "written from the ground up and will be opensourced early on."