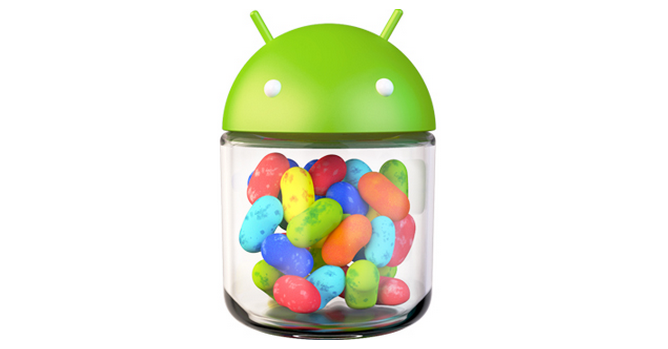 It seems that the CyanogenMod team is on a roll with Sony devices. Just yesterday the first nightly turned up for the Xperia ZL, and today the Xperia Z and Xperia V are joining the ranks. We know the two phones can survive water and boiling soup, but thanks to CyanogenMod, they will now survive the test of time with the latest versions of Android.

Following those flagships, the Xperia P, Xperia J and Xperia go will start to receive their upgrades starting around the end of March. Following that release, the Xperia S, Xperia SL, Xperia ion and the Xperia acro S will be updated "in the subsequent weeks." Of course, schedules are always subject to change, but all of this information lines up pretty well with what we've heard before from the company.

Sony, as part of a trio of new phones, today announced the Xperia V at IFA. The Xperia V carries specs similar to the newly-announced Xperia T, but has a unique twist: the device is water and dust resistant, with the ability to withstand full submersion as deep as a meter for an estimated thirty minutes.

Those who enjoy promotional videos may also be interested in seeing Sony's "Xperia – Designing out Smartphones" video, which takes a look at just how this new lineup of devices came to be.

Besides water resistance, the Xperia V carries some impressive-sounding specs, from a 13MP camera to a 4.3" HD Reality Display powered by Sony's Mobile BRAVIA Engine.