Credits where credits are due. Sony had promised a comprehensive Android 5.1 roll-out to the quasi entirety of its line-up from the past years, and the company is steadily fulfilling that promise. After updating the Xperia Z3 and Z2 series of phones and tablets, it's time for older devices in the Sony ranks to join in on the Lollipop action.

According to Sony's official PR team, the Android 5.1 OTA will start going out to the original Xperia Z series and the T2 Ultra. 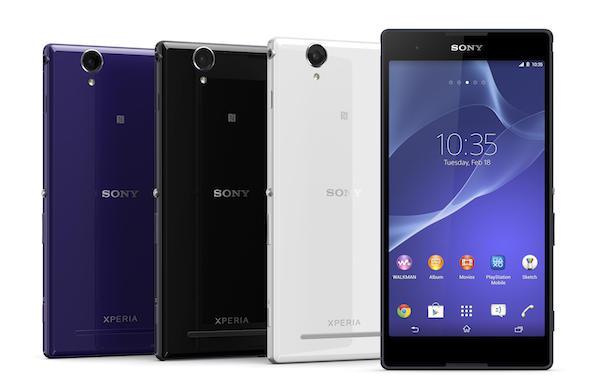 Sony's typically quick about releasing the open source underpinnings of its devices. After having announced the Xperia T2 Ultra earlier this year, the company has now made the kernel files for the device available for download. The company's offering these files up for three variants of the device, the D5303, D5322, and XM50h. The software version for the first model is 19.0.1.A.0.207, while the latter two fall under 19.0.D.0.253. 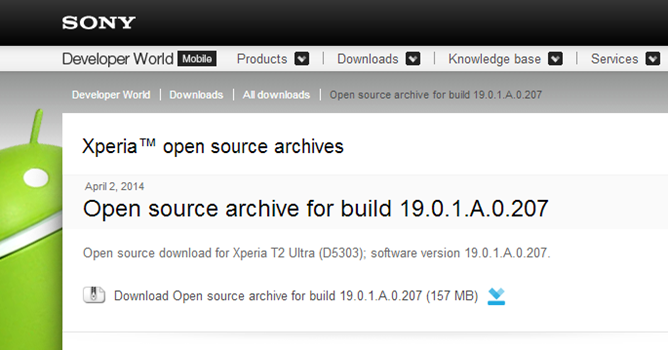 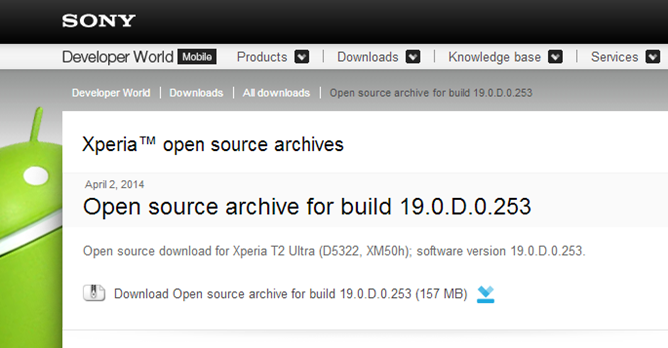 The file size for both versions is 157MB total. These bits aren't of much use to the average consumer, but they're valued assets for developers looking to bring their custom ROMs to Sony's phones.

Two new devices are being added to the Xperia family today in the form of the Xperia E1 and Xperia T2 Ultra. These phones sit below flagship devices like the Z1 and Z1 Ultra, but they still have that slick Sony design and the OEM's custom build of Android 4.3. 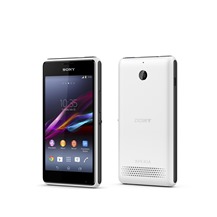 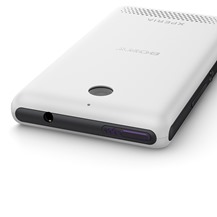 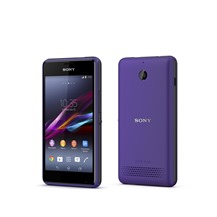