Sony has been showcasing a few concept projects for about a year. These include the Xperia Ear which has already materialized and the Xperia Projector that we first saw at MWC last year. The projector is becoming real at this year's MWC, with a new name and more details and specs. 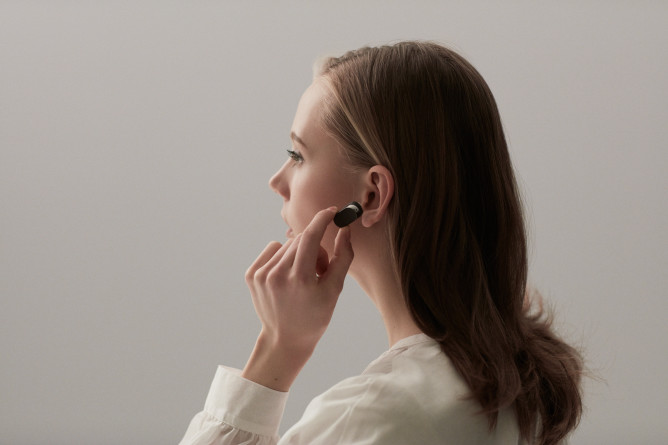 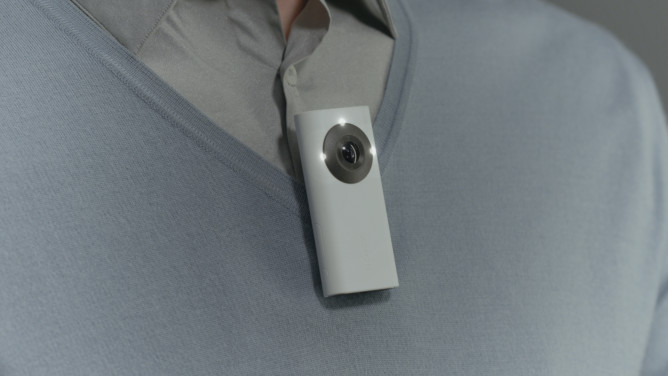 Three of those products are actually just concepts: only the Xperia Ear has an expected launch date, and it won't come out until later this summer. The remaining products — the Eye, Projector, and Agent — are nowhere to be seen here at MWC and it will likely take some time for them to get to market, if they do at all.