Bugs happen. As a result, bugfix updates also happen. Kodi 15.2 is the second such release since version 15.0 of the app formerly known as XBMC went stable, and it tackles quite a list of issues. Head's up—all of them are very specific.

On several Android devices that used an Amlogic chipset, Kodi 15 only showed a zoomed in display or only used part of the screen. 15.2 addresses this.

Some users lost video after fast-forwarding. This, too, has been squared away. 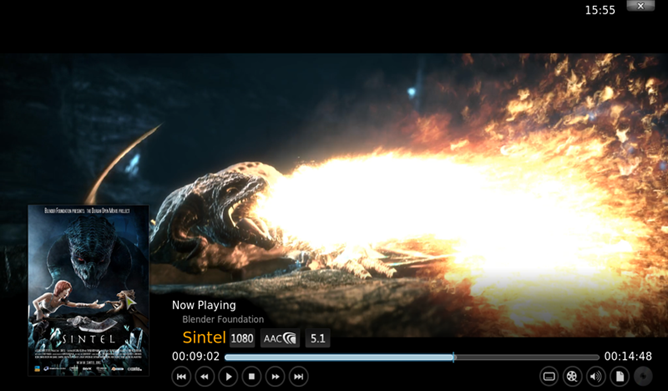 This build is based on the version 15 beta 2 code, the same "Isengard" open source release available on Windows, OS X, and iOS.

Once upon a time, Kodi was known as XBMC, and it was developed for hacked Xboxes. This open source media hub went on to run on PCs and mobile devices, but it hasn't been deployed in the Play Store until now. There are some not-so-secret Google+ communities for beta and alpha versions of Kodi, and you can join them right now.

Perhaps you're wondering what this Kodi thing is... well, it's XBMC. They just don't call it XBMC anymore. The latest version of this all-in-wonder media player and content organizer has been released, and you can get it on your Android device right now for zero dollars. 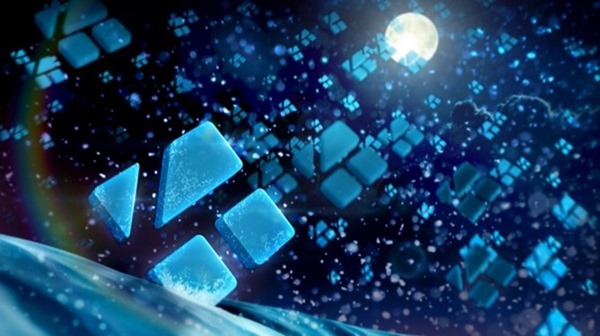 Kodi (formerly the Xbox Media Center) isn't the only piece of software attempting to find a new image. One of the most popular Android remote control apps for the media manager, Yatse, is getting a major visual overhaul. Version 5.0, now available in a Google+ beta, is showing off a shiny new interface that takes more than a few pages out of the Material Design playbook. Check out some comparison shots below. 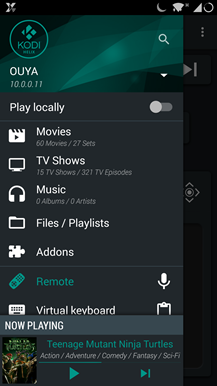 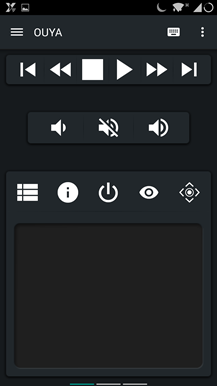 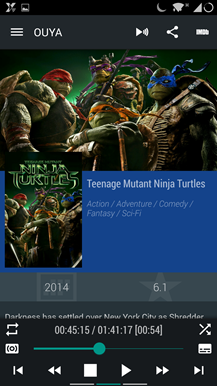 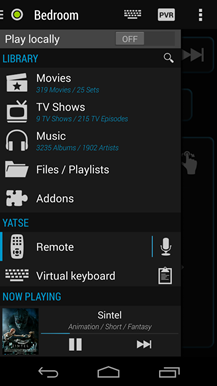 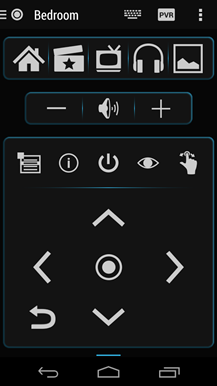 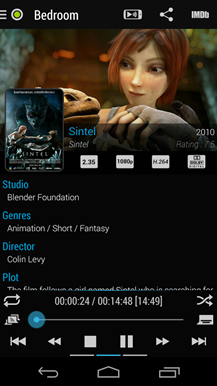 In addition to the new dark grey color scheme with mint accents, the various menus, action bars, and sliding elements have been Materialized. 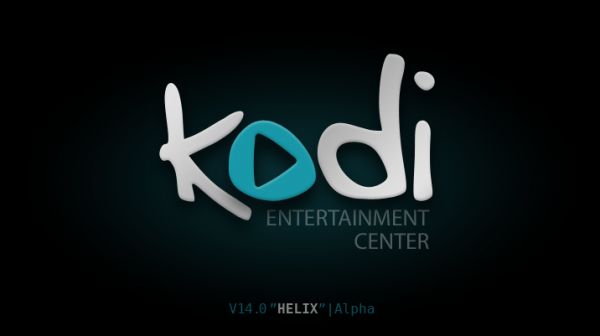 In addition to general confusion around the name and nomenclature for the project, the XBMC Foundation had a hard time with trademark and quality control.