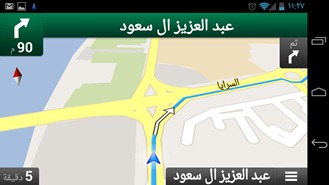 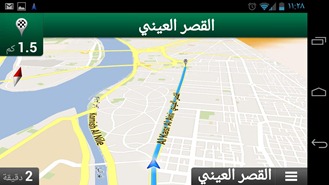 Unfortunately, the service will require Android 4.0 or higher.

After ASUS' US-bound Transformer Pad 300 (TF300) got its taste of Jelly Bean OTA goodness – and subsequent full-fledged firmware download – owners of the tablet's international (or WW) variant were stuck furiously pressing "software update" in hopes of getting their own OTA. Well, it looks like ASUS has made dreams come true, at least across Europe. Just earlier today, ASUS UK officially put users on the lookout via Twitter:

Jelly Bean has arrived for the Transformer Pad TF300!

Hot on the heels of its acquisition of Motorola for $12.5 billion this morning, Google has announced on its blog that Android is now running on 150 million devices worldwide.

That figure is up a whopping 20 million on last month's 130 million, with the post also mentioning that an additional 550,000 units are being activated every day across 123 countries (though we already knew that).

With these numbers, there's no doubt that the growth of Android is as strong as it ever has been, and it goes without saying that the death of our favorite platform has been greatly exaggerated.