You may have heard of WolframAlpha: an app (and website) which lets anyone compute and work with all sorts of data. It's actually used by Apple's Siri for looking up lots of information (when it can't find anything relevant on Bing), and it can be extremely useful for math homework, sports trivia, or all sorts of other random stuff. What you might not know is that the Wolfram engine is also used for serious computational work: it is used by many physicists and mathematicians for demanding simulations, symbolic calculations, and even some pretty animations.

Despite being more suited for theoretical work, it is also possible to use Wolfram's programming language for professional software development.

Today is a day to be joyful for science-minded Android users. Wolfram Alpha has just released a ton of new science and math calculation apps in Google Play. They run the gamut from basic fractions and pre-algebra all the way up to materials science and astronomy. Wolfram Alpha previously released similar calculus and algebra course assistants. 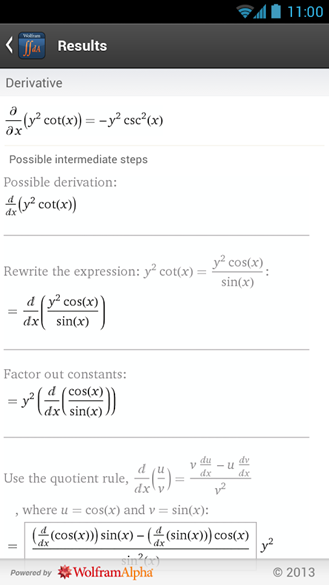 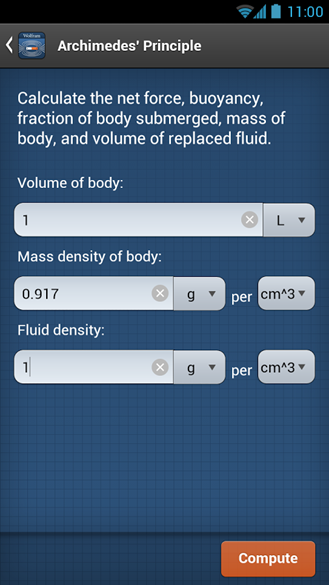 When Wolfram Alpha was introduced back in 2009, it sent shockwaves through the Internet and the scientific community due to its incredible artificial intelligence and instant usefulness in myriads of both highly scientific and day-to-day computations.