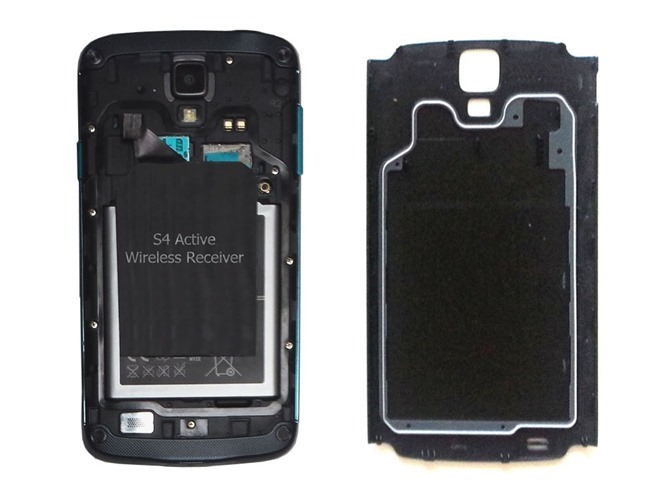 The company makes WIQIQi attachments for several other devices, but according to the campaign site, legal issues with the water-resistance claims of the GS4 Active gave them pause.