The variety of software that I've had installed on my different Windows computers over the past decade and a half has changed dramatically throughout time. However, there is one piece of software that I have had on every PC I've ever owned: Winamp. I first used Winamp at version 1, and have just stuck with it ever since; no matter how many other media players I tried, I always went back to Winamp.

In what seems to be its biggest update since the initial release, the Winamp team just pushed some pretty major changes to Winamp for Android. For starters, this update now allows Mac users to sync with Winamp -- something that has previously been missing. Aside from that, there is now a pro version available, offering enough new features to easily justify the $5 pricetag: 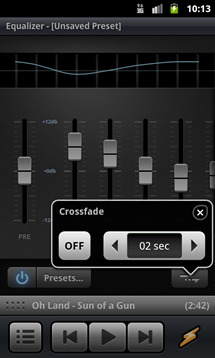 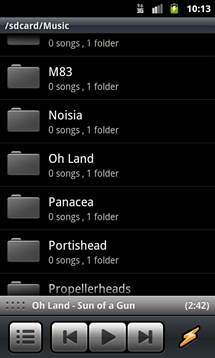 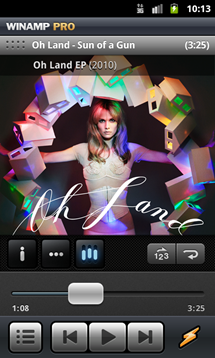 The update is available now in the Android Market -- hit the widget to grab it.