who will make the next nexus 10 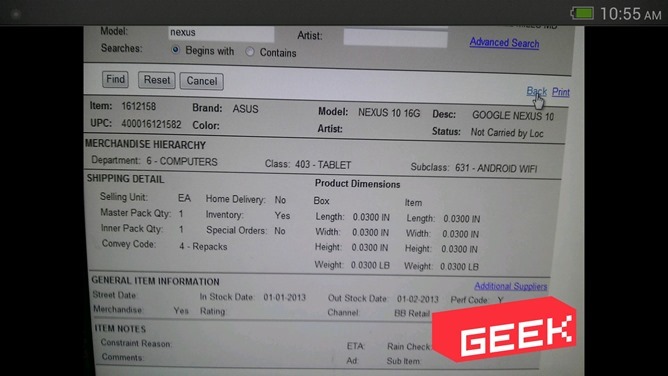 Now, my first thought was "well, this directly contradicts an earlier report from a reliable source," allegedly Google's own Sundar Pichai, as spoken to by the Wall Street Journal's Amir Efrati, who has since left his post at that publication.