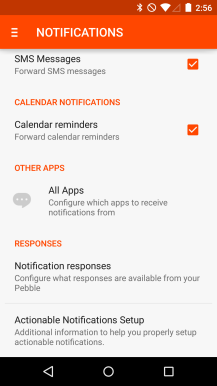 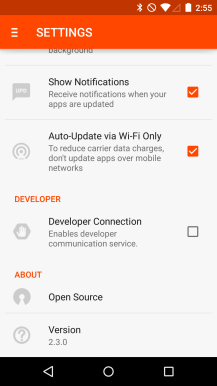 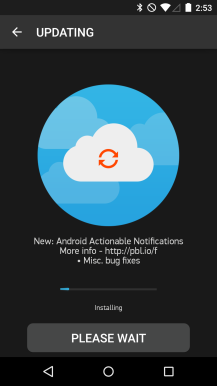 Sony is apparently really serious about creating its own Google Glass competitor. You'd think Google's inability to talk everyone into wearing a computer on their faces would give Sony pause, but here we are with the official Sony SmartEyeglass app in the Play Store. 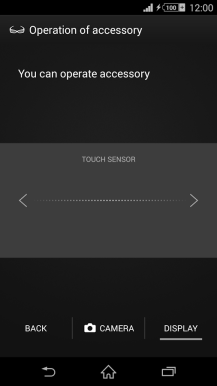 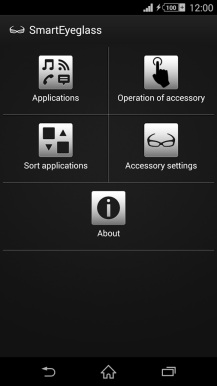 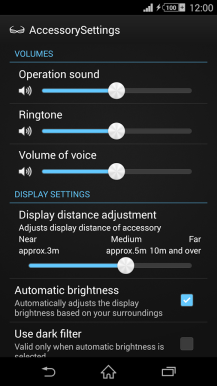 As some may wait for the impending release of the metal version, Sony's SmartWatch 3 can be had for a pretty nice deal at Verizon. At a discounted $199, you'll save $50 or 20%, whichever sounds like a bigger deal to you. Even better is that this offer comes with free shipping, which is great no matter how you slice it.

Picking a wearable to buy can be a daunting task. While the choice was quite limited a few years ago, with mostly just Fitbit, Jawbone, and Nike on the scene, the field has widened considerably since then. Withings, Misfit, Pebble, and various other companies have entered the market and offer strikingly similar albeit slightly different approaches to wearable gear. That's not to mention the various choices offered by each company alone — Fitbit for example has the One, Charge, Charge HR, and Surge to pick from. Lenovo might own Motorola now, but the company is still doing its own thing when it comes to mobile devices. There are a pair of new Android phones today, as well as a wearable and a completely self-indulgent accessory—a selfie flash. Your life is complete now, right? 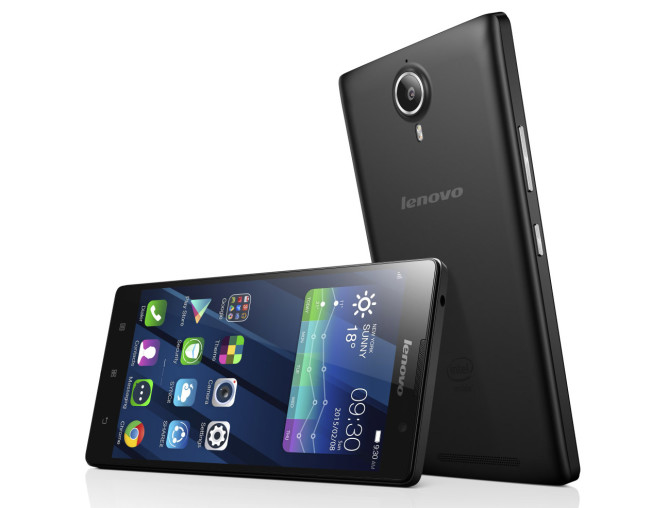 In just a few months, it will be the one-year anniversary of Android Wear's announcement (March 18th). Since the first two official Android-powered watches were released at I/O 2014, we've seen half a dozen total watches running Android Wear, each with its own pros and cons. These devices run the gamut from kind of ugly to truly gorgeous. A new wave of watches will be upon us in the coming year, but the current ones are still a great way to get into wearables.

The Android Wear companion app on Android has been a bit of an eyesore since the platform launched last summer. It looked like something born of a torrid love affair between Jelly Bean and Ice Cream Sandwich and was lacking in options. A new leak from Phandroid shows off the updated Wear app with a new design and features, and it looks much improved. 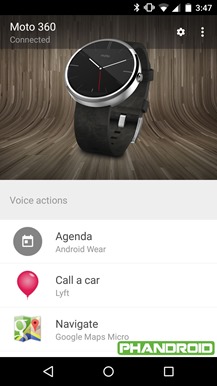 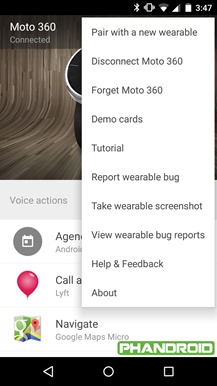 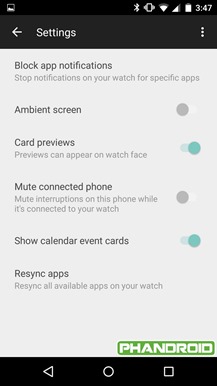 We're in a bit of a lull for Android Wear devices. All three launch watches have been released and the second wave is still on the way. You may be wondering, have the app developers slowed down? Hell no, and how dare you ask such a leading question in your head just how? It's okay, though. We forgive you. As penance, read the following zillion words about all the new apps for Android Wear from the last few weeks.

Android Wear is picking up steam with three devices currently available, and several more still dropping later this year. You'll be able to adorn your wrist with whatever kind of screen you want—square, round, slightly different square, slightly different round, and I'm sure many others. You'll want apps to make your screen of choice worth using, and that's where the Roundup comes in. Here are all the Wear apps that didn't suck from the last few weeks.