If you're intrigued by the idea of wearable technology, but don't see the Pebble's appeal, or don't have the patience to wait for Google Glass or any of the other rumored wearable goodies coming from Apple, Samsung, or Google (depending on who you ask), Motorola's MOTOACTV, the fitness-tracking smartwatch, may be a good starting point.

The MOTOACTV, which debuted in 2011, is a smartwatch that positions itself as mainly a fitness tool, tracking your runs and slapping some maps and music on top of it for a nice experience.

Pushover, a "simple push notification service" that essentially allows web services, scripts, and a lot more to send notifications to your mobile device, got an update recently to version 1.6 (and soon after, 1.6.1), which brought on a couple more nifty features.

Namely, the update brings support for DashClock, the popular clock/information widget that has gained immense support in its first few weeks of existence. Now DashClock can show you how many Pushover notifications are waiting for you.

There's little doubt that Pokémon is the very best at separating parents from money. Like no franchise ever was. Getting Nintendo to relinquish control of content, though, is a real test. It doesn't generally stream its show for free without good cause. Today, however, it's available across the land. The animated series can now be streamed to Android handsets far and wide. 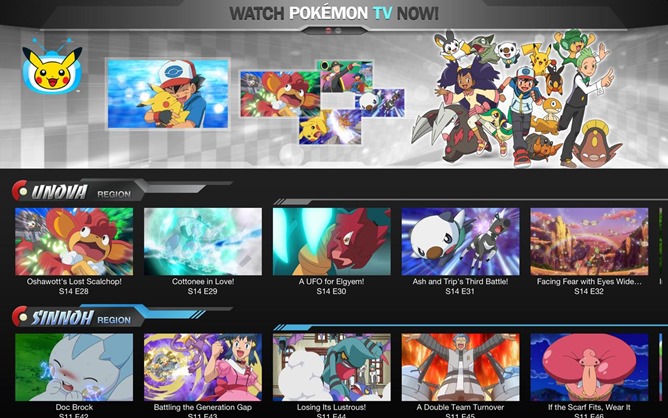 Admittedly Pokémon licensing is something I don't understand, but it's pretty powerful that this app has free episodes inside.

The Pebble sure wasn't the first smart watch, but it's been getting a lot of attention lately. In fact, wearable computing as an industry is seeing a bit of a resurgence in general. The trouble, at least as one company sees it, is that smart watches require you to already have an expensive phone. That's two batteries you have to keep charged! Craziness! That's where the Neptune Pine comes in.

The idea here is that your watch can have a micro-SIM of its own.

If there's one product from the last year that's managed to capture the attention of just about everyone in the tech arena, it's Pebble. Between the somewhat tenuous underdog status of all Kickstarter projects, a general swell in "wearable tech" interest, and months and months of frustrating delays, it's proven to be even better fodder for bloggers than speculative hardware backers. Finally, 8 months after being successfully funded (and four months after the initial ship date) I've got one sitting on my wrist.

The long, long wait is finally over, at least for those of you who backed the phenomenally successful Pebble Kickstarter campaign. After initially promising to ship orders in September, then getting swamped with almost 70,000 pledges and more than $10,000,000 in funding, Pebble Technology has committed to shipping its e-paper Bluetooth watch on January 23rd. The email was sent to backers to coincide with Pebble's CES press conference. There is no word on when Pebble's watches will be available for general purchase.