VPNs have become a vital measure helping you stay secure online. When you're connected to a VPN, or a private virtual network, all of the traffic from and to your device is funneled through an external server, helping you stay incognito. Your internet service provider can't tell what sites you visit (only that you're using a VPN) or inject content into webpages. VPNs are also great tools when you want to bypass blocked websites and when you need to stay safe on public Wi-Fi networks.

Unfortunately, using certain VPN providers can be just as dangerous as going without a VPN in the first place.

Linode is a popular virtual private server provider with users scattered all over the world, and now many of them can monitor their Linodes from their Android devices. The mobile app that was previously only available on iOS has undergone a makeover, and today it's making its Android debut. 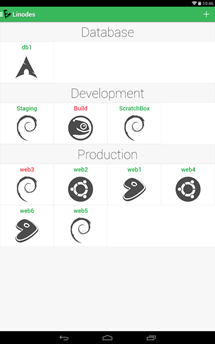 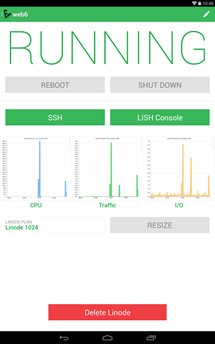 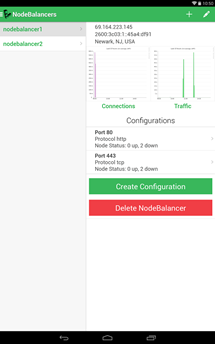 With Linode Manager, users can monitor their Linodes, NodeBalancers, and domain zones. Linodes are accessible via either SSH or Lish, and a dedicated page is present with graphs illustrating CPU and network performance. This app naturally won't replace a computer, but it's handy enough for a sysadmin to want it in their tool belt.