Simple is shutting down, and there aren't really any great alternatives out there in the US. But what about the other side of the pond? Europe is a hub for financial technology (fintech) startups and some of the innovative new banks are looking to expand their business to the US (some already have). So let's run through what's available in Europe and see what you could soon have access to in the States.

This has been the case for some of the more recent HTC devices; namely the Amaze, Rezound, Sensation/XE, Vivid/Raider/Velocity, And MyTouch 4G Slide. Up until now, a few of those devices have never even received S-Off status. Now, though, thanks to a new method called JuopunutBear by the Unlimited Team, all of the aforementioned phones can become S-Off.

Before attempting to use JuopunutBear, you must unlock your device with HTC's official bootloader unlock tool.
Read More

Last week, AT&T made the Ice Cream Sandwich update available for the HTC Vivid, but rather than pushing it to devices over-the-air, the company let it sit and incubate, denying its availability.

Those with deeper knowledge of phone commands figured out how to get the Vivid to ask the update servers for this OTA (*#*#682#*#* - 682 stands for OTA, get it?) and successfully updated, but most Vivid owners to this day probably have no idea this method even exists.

As of today, however, no such trickery is needed - HTC USA just announced on Twitter that the ICS update for the Vivid is officially rolling out and provided this handy page with more details:

The #HTC Vivid on @ATT will receive an upgrade to ICS, along with @BeatsbyDre, starting today.

The HTC Vivid, one of AT&T's mid-range (if you can call it that) phones is getting an unofficial bump to ICS courtesy of, who else? XDA. User Pirateghost has offered up a flashable Android 4.0.3 ROM. Stock, rooted and ready to go. It even comes with all that AT&T carrier bloat intact. You're getting the 100% pure, unadulterated stock experience with this one, just rooted. 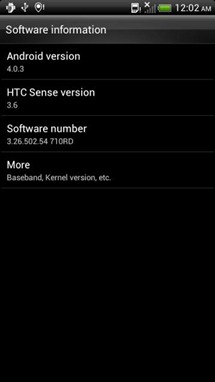 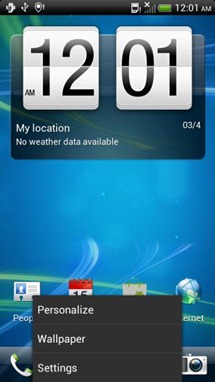 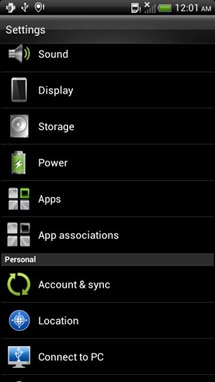 As you can see, while it reads like ICS, it hardly looks like it at all. While this is a disappointment, it's also one we knew was coming. Oddly, some elements still look exactly like their pure Android counterparts (like the menu in the center shot above). 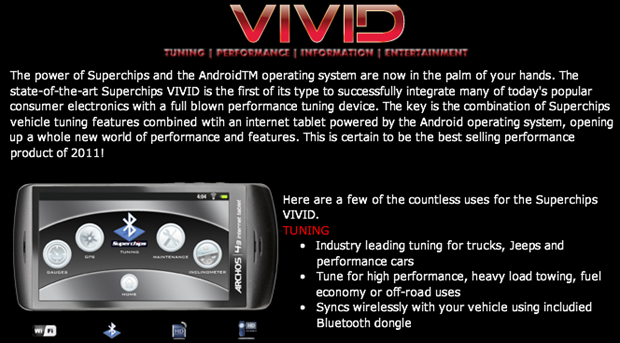 The results are impressive, especially considering this is the first we're seeing of Android making its way into a device like this.