Raul Julia. That's what this Virgin Mobile ad makes me think of. I'll explain that later. First, the facts. If you're a T-Mobile customer, Virgin Mobile wants your business. So much so that it's willing to give you a $100 credit if you port your number over before May 31st. Straightforward, right? Cool. Now, here: Have an octopus.

Did you ever watch Mystery Science Theater 3000? If not, you should.

The ZTE Blade III has been available outside of the UK since September of last year, but it's only just making its official appearance on British shores now, as a Virgin Media exclusive, for now at least.

The budget smartphone, which comes with a 4-inch capacitive display, 1GHz CPU, 512MB of RAM and 2.5GB of internal storage, is available for just £79.99 through Virgin Media on pay-as-you-go. If you'd prefer to be on a monthly contract, prices start at £18 for non-Virgin customers, whilst those who have an existing Virgin Media package can get it for £13 a month. 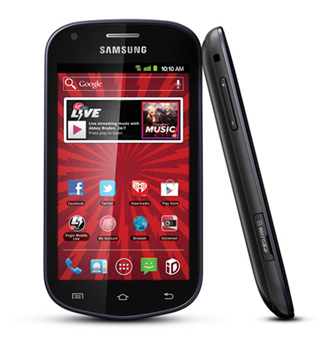 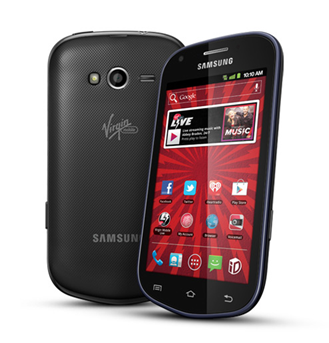 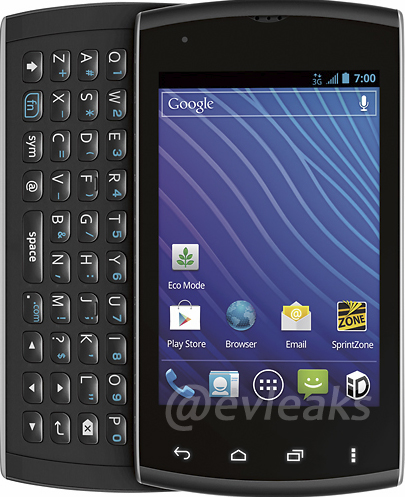 We are not responsible for any destruction of data, phones, or small animals. Use these instructions at your own risk.

This is not a simple root, and is very involved.

Images and details about the upcoming LG Optimus Elite for Sprint and its prepaid subsidiary Virgin Mobile have made their way to the internet, and the only thing I can say about it is this is one confused device, and it couldn't be further from 'elite'. 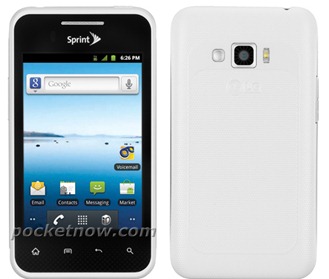 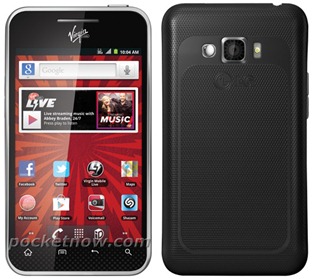 While this device may not look half bad, under the hood it's the most underwhelming thing that we've seen in many months - save for one unexpected feature on a device like this.

Cyber Monday always brings some pretty killer deals, and this one is no exception. If you're looking to jump on a pay-as-you-go carrier like Virgin Mobile, then today is the day to grab your new phone - three of the most popular Virgin devices, the Motorola Triumph, LG Optimus V, and Optimus Slider are all 50% off. 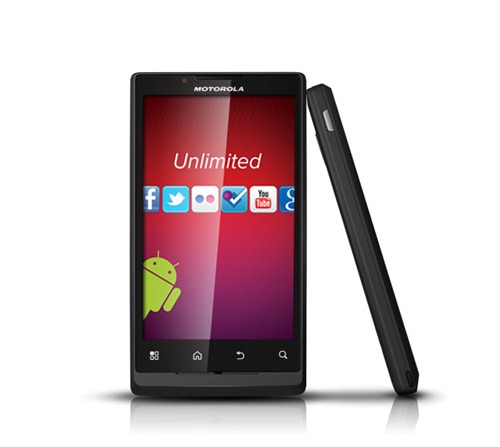 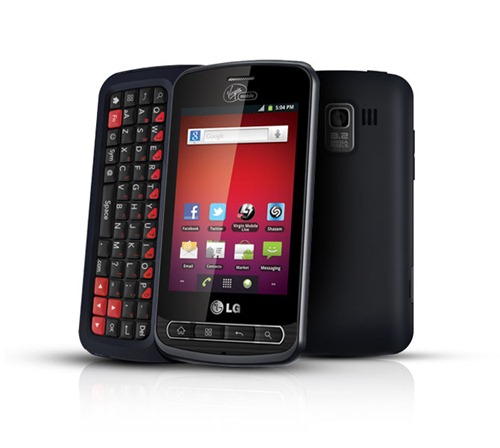 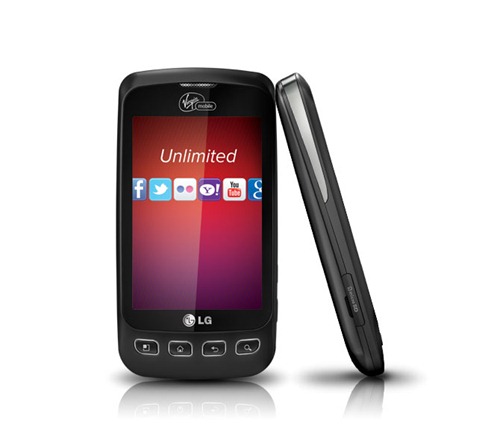 While each of these phones are far from the latest-and-greatest, the fact that you can score a new device without contract for less the two-hundred bucks makes them very appealing.