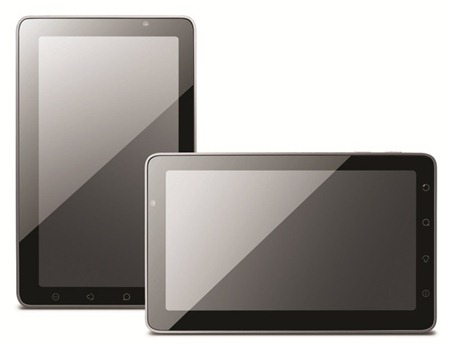 According to Viewsonic, the 10" tablet will be based on a new Intel chipset.