Considered to be one of the better smartwatches available, and my personal favorite, the Samsung Gear S3 received a substantial update today. Dubbed "Value Pack," it brings both the Classic and the Frontier to Tizen 3.0.0.1, as well as a bunch of new stuff.

It's been a rather wild ride for Samsung Galaxy S users regarding a possible update to Android 4.0. First, Samsung, issued a statement saying that they could not update their former flagship phone. After a community outcry, however, they responded with a different possibility - a "Value Pack" update, one that would include some key features from Ice Cream Sandwich (such as Face Unlock) but which would still be based on Gingerbread. Samsung later decided to not go through with the Value Pack update.

The plot has thickened once again, however: a version of the update has been leaked, and while it may not be as good as Ice Cream Sandwich itself, it does bring a host of improvements: 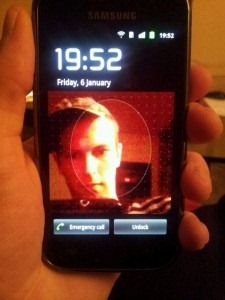 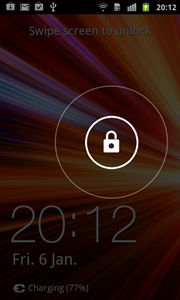 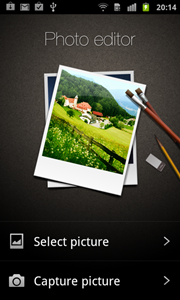 The firmware, which is based on Android 2.3.6, is available for download from the links below, but it at this time it's unclear if or when Samsung will officially release the final version of the update to the general public.