According to a recent trademark filing, Google's Fuchsia operating system is getting a new logo. Most of our readers probably wouldn't have recognized the old one (above) by itself, but the new replacement is a heavily stylized "f," for "Fuchsia," and honestly not great. 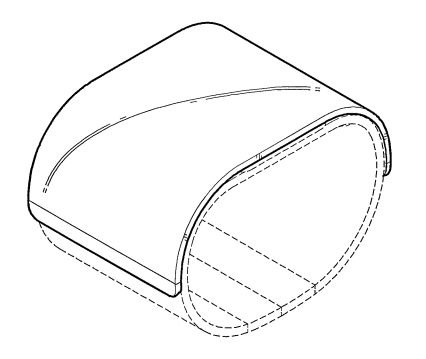 The design patent covers a fairly standard (if impossibly thin) slate smartphone that curves backwards on the top and bottom. 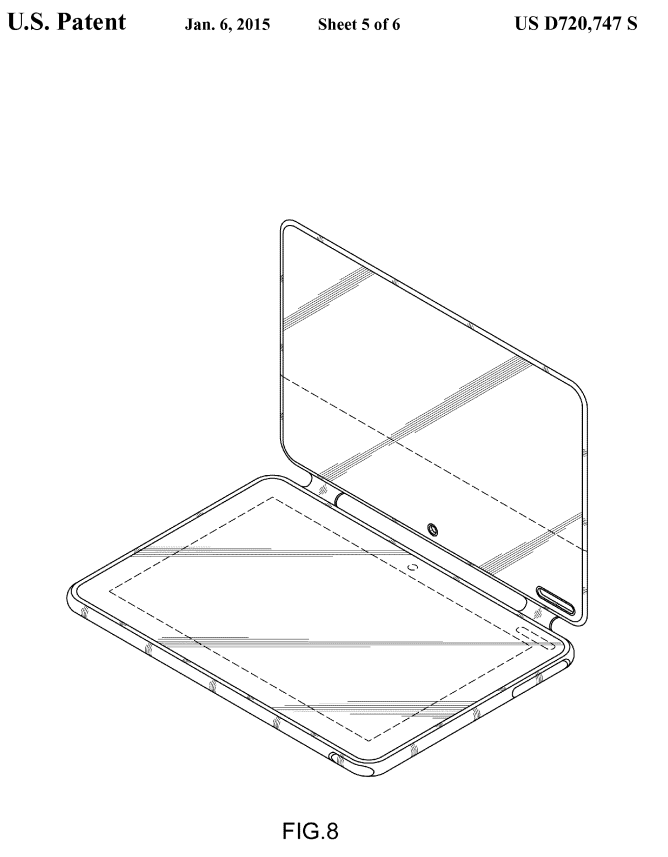 The Moto X marked the spot for the the company's Google-centric rebrand earlier this year, and it looks like the naming convention may stick around for future models. The US Patent and Trademark Office is showing a new trademark filing from Motorola: the "MOTO G." This doesn't indicate that a new phone is coming, but it does mean that Motorola is interested in using that particular name for a future product. 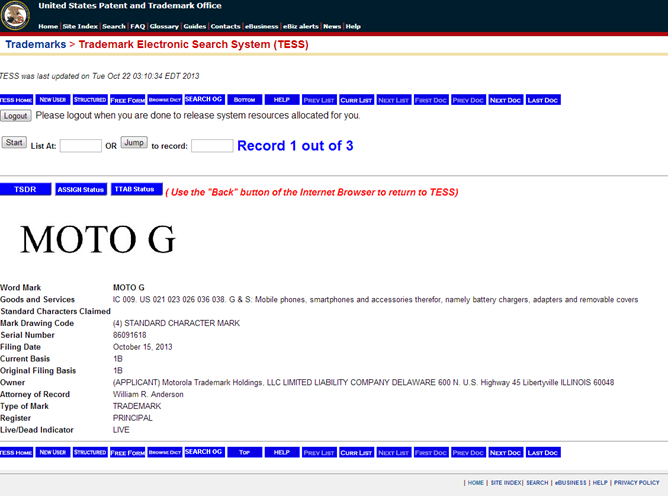 (The USPTO doesn't allow direct links to trademark pages. If you want to check our work head to this page, search for "Moto G," and click the first result.)

Let's face it. The patent system is a mess. Applying for a patent can be a process that takes years. Then there's the issue of prior art. Is this patent valid? Was it obvious? Should it have been granted in the first place? And that's without getting into whether or not other devices infringe. It can be a huge cluster of ugly. Enter AskPatents. This new Stack Exchange site has been set up to crowd source the finding of prior art and researching whether or not patents are valid. 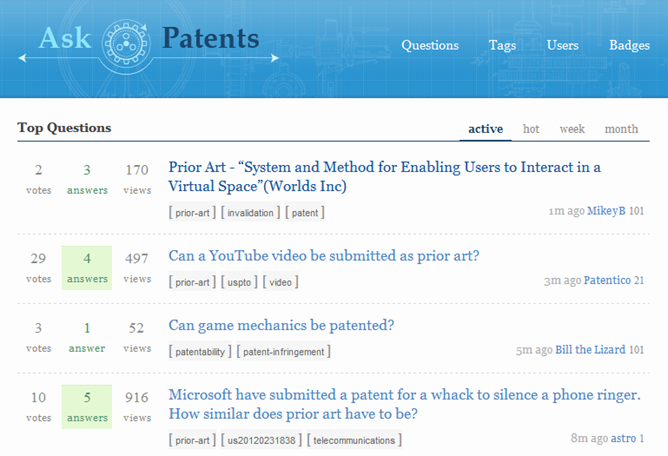 The site functions very similarly to other hivemind information hubs like Metafilter or, you know, Stack Exchange.

Apple currently has open suits against Motorola Mobility, Samsung Electronics, and HTC in the ITC (International Trade Commission), a number of US District Courts, and various other buildings in which judges are known to sit in ornate leather chairs for long periods of time around the world.

If you've watched or read any of the major American news outlets today, you might have heard a solid 15 second mention about a little piece of legislation known as the America Invents Act. You probably heard that it brings the most sweeping changes to American patent law in the last half-century, and that it should ease the burden of patent filing for both inventors and the USPTO (United States Patent and Trademark Office).

You also know patent litigation is a major part of life as an Android fan, so your interest was probably at least piqued by the passage of this bill.

Now, from a legal perspective, this makes a bit more sense given what Apple is arguing (not to say that the merits of their case don't look shaky.)