This more casual smartwatch is the Moto 360 Sport, according to @upleaks. It looks not too dissimilar to the Sony Smartwatch 3. 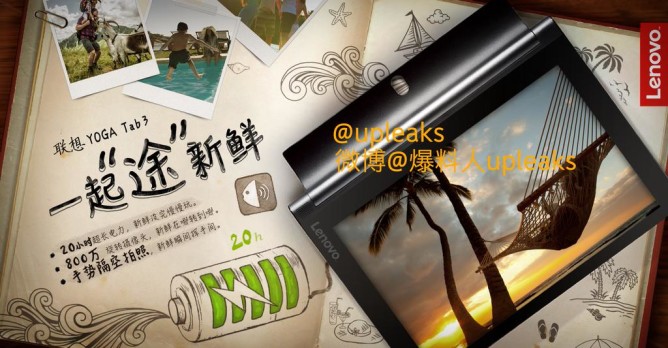 In this article's hero image, you may notice one peculiar aspect of the tablet's construction: a camera on the signature kickstand's hinge.

HTC is expected to take another crack at this whole Nexus thing within a matter of weeks, and a leaked image of the company's tablet has hit the web courtesy of @upleaks. The image isn't particularly crisp, but if you look past the blurriness, you can see a 4:3 Android tablet that looks not unlike last year's installments in the Nexus line.