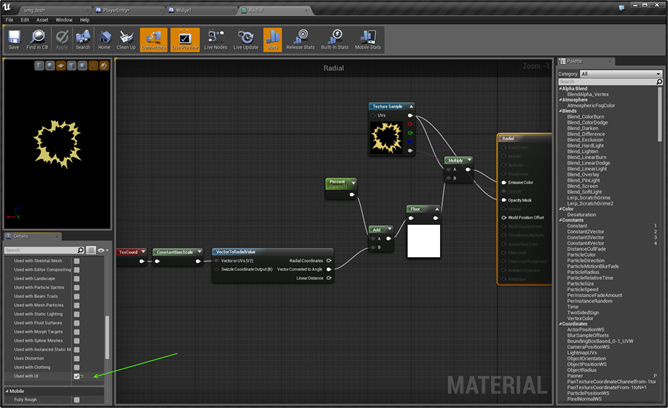 Among the featured items of the update, Epic is touting two new editors. The first is Unreal Motion Graphics (UMG), an interactive editor that integrates with Blueprints to allow developers to more easily construct events and animations, then preview them in real-time.

Cylons. The Terminator. Gort. Johnny 5. Science fiction seems more than a little obsessed with the idea of murderous automatons, and with good reason: it works. Newcomer developer Uppercut Games has taken the trope to mobile gaming with EPOCH, a post-apocalyptic shooter that does away with the humans altogether (to make room for more robots). The Unreal Engine powers this graphical beast, and it's available for $4.99 for all devices - or at least the ones that can handle it.

The gameplay is a curious mix of the cover-based, over-the-shoulder shooting that's become so common in the console world and reactive, gesture-driven combat, a la Infinity Blade.

The video also demonstrates other key features of the Optimus G. 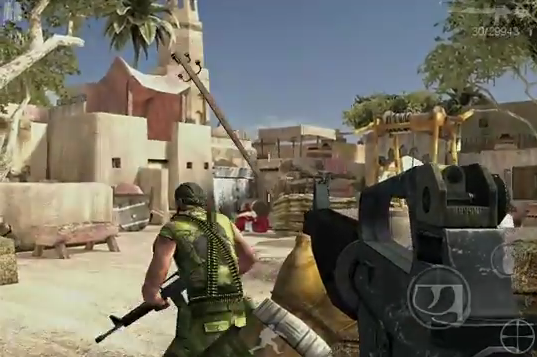 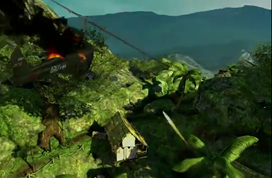 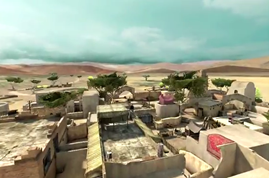 We don't have any information on a release date or pricing, but Gameloft generally churns out titles pretty quick, so you probably won't be waiting too long.

It's certainly been a good few days for Android gaming, hasn't it? And it looks like the trend is still going: the hotly anticipated Android version of popular iOS game Dungeon Defenders has just landed in the Market with a holiday price of $3. What makes the game so great? Aside from the fact that it's powered by the Unreal engine (!) - which means the graphics are superb - it's long been one of the best-rated iOS games on the market. And indeed, after just an hour on the Android Market, the game has 15 ratings for an average of 4.8 stars.