You get your new Samsung Galaxy S9 and decide you need to switch to a new carrier. No problem, right? Well, that depends — you might find that the S9 is locked after you put in your new SIM card. Thanks to services like UnlockUnit.com, getting your phone working on a new carrier is fast, easy, and cheap. We like to (deservedly) give AT&T a lot of grief around here, but it looks like they have a case in their latest lawsuit. According to the legal documentation, AT&T has evidence of several employees having engaged in a scheme to illegally obtain unlock codes for AT&T customers that were still under contract. Why would they do that? Well, the lawsuit alleges they were taking money from Swift Unlocks, a web-based company that charges a small fee to unlock people's carrier smartphones.

The nearly-defunct two-year contract model that all carriers once used was built on the premise of making top smartphones more affordable up front.

T-Mobile is really taking a run at this whole kinder, gentler carrier thing. Among its many initiatives is the Samsung Galaxy Avant, a modestly specced phone that you can unlock (to use on other carriers) with the newly released SIM unlock app. It might come to more phones later, but it's a step in the right direction anyway. 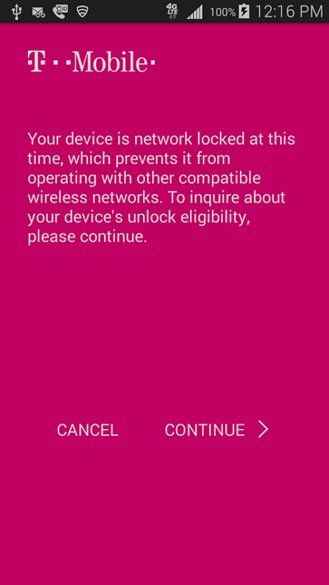 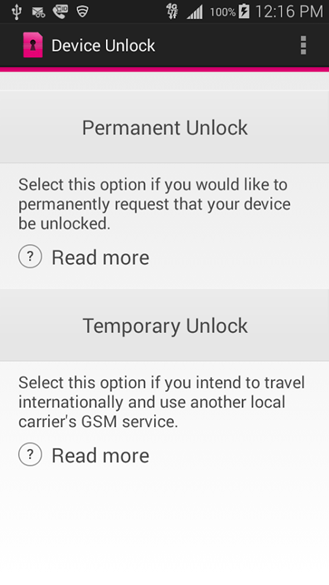 The devices you buy from US mobile carriers are almost always locked to a single network, and unlocking them has been a legal gray area for the last few years. Now Congress is finally taking action to remedy that. The Unlocking Consumer Choice and Wireless Competition Act has been passed by the Senate, matching a House bill passed in February. As you can imagine, consumer rights groups are pretty jazzed. 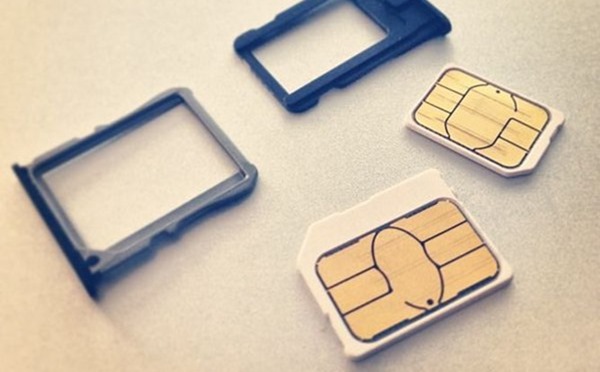