Back when I used a Surface Pro 2 as my primary computer, I was quickly running out of space and needed more room. A 128GB microSD card set me back well over $100, and just a few short years later, the same capacity with faster read/write speeds is less than half the price.

For most, a generic off-the-shelf microSD card is probably just fine. It may slow things down and take a little longer to access, but that's alright in return for lower cost. For some people, though, having their device slowed down by a budget microSD card isn't an option. Other people need high performance for recording 3D and 1080p video. It's those two groups that the SanDisk Extreme Pro microSDHC UHS-I card is for. 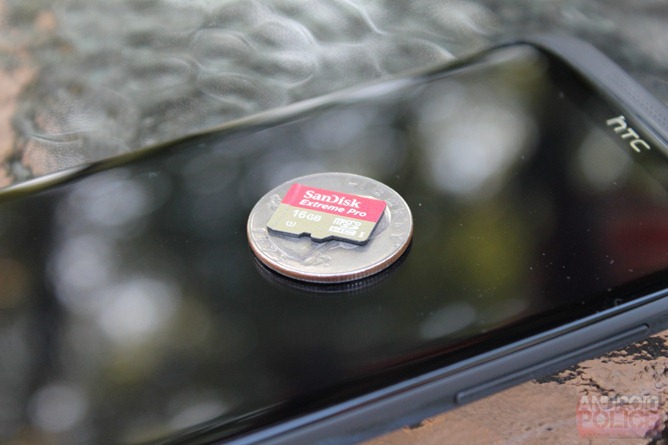