Is there someone on Twitter you really like? Why not add them to your favorites then? There's a new feed in the Twitter beta, which appeared in the alpha just a few days ago. Just to the right of the main timeline is a new column with just the tweets from your faves. 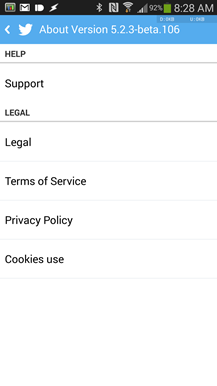 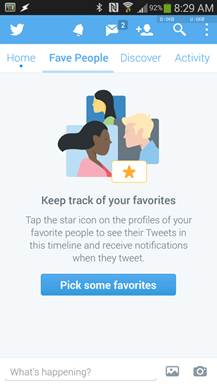 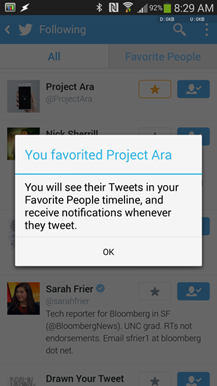 The ability to filter accounts is not new, but the dedicated Fave People feed is. This is essentially a more straightforward version of lists. You just mark people as favorites, and they show up in the Fave People timeline. Though, it's odd they're calling it Fave People.