Have you heard the news? Caesar is dead. And he's not coming back. Who's going to take over his empire? That's to be decided, and you can throw your name in the hat in Gameloft's new game Total Conquest. By "throw your name in the hat," I actually mean join together with like-minded vigilantes and slay all the naysayers. It's time to build an army and claim what's rightfully yours. 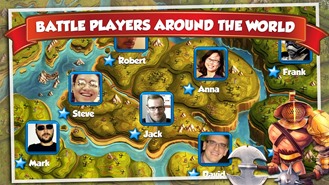 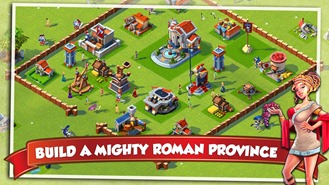 Total Conquest is a top-down strategy game that centers around building a province and defending it from attack with towers, traps, walls, and soldiers.