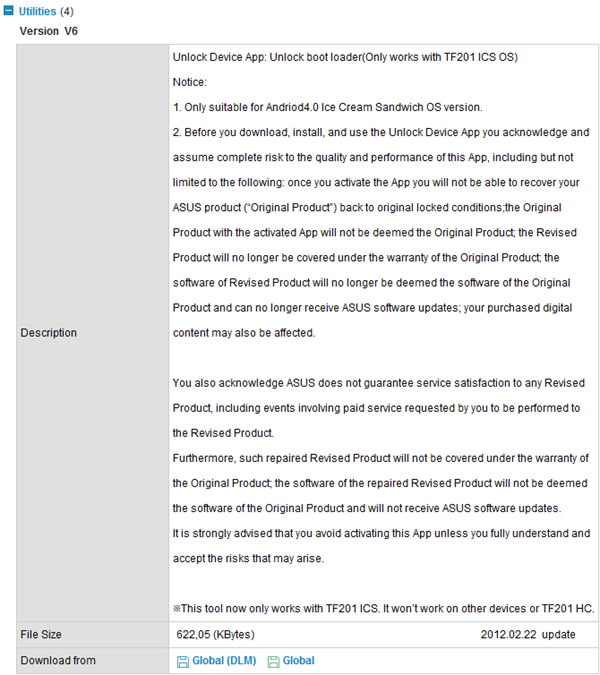 HTC has added added a handful of devices to the list of those supported by the Taiwanese manufacturer's bootloader unlock tool. The newly-added devices include the Hero, Legend, both the myTouch 3G and 4G, and the aged Droid Eris. The announcement came via Twitter earlier today:

As always, HTC warns that unlocking a bootloader is not for the faint of heart, and may preclude users from warranty coverage.

In a continued effort to unlock bootloaders everywhere using their online tool, HTC has added several exciting entries to the "supported devices" list. Perhaps the most notable of the new entries are the Droid Incredible 2 and HTC Thunderbolt. Officially, HTC's online unlock tool is compatible with all devices launched after September 2011, but the new additions reflect an effort to add compatibility for older devices.

The HTC dev site, HTCDev.com, announced in early June, opened its doors a few minutes ago to welcome developers from all over the globe into the wonderful world of what HTC is calling OpenSense. OpenSense is a collection of APIs, which currently includes Stereoscopic 3D, Pen, and Common Controls. Developers can download the OpenSense SDK, and view sample code together with handy API docs.

In addition to the OpenSense framework, HTCDev.com

It seems evil-doers' depravity knows no bounds: we've just heard word from Symantec that an infected version of Google's Android Market Security Tool March 2011 is floating around the "black markets" - meaning it's not in the Android Market, but it is floating around the 'net in APK form. Luckily, it's not nearly as bad as DroidDream (the malware it was designed to remove), but it's malware nonetheless.

Specifically, Justin says it's closely related to (or possibly the same as) "Fake 10086" malware.