Game trials are fine, but it's hard not to question if sometimes they're feeding you just the best experience of a game. Free weekends give players a better opportunity to experience the full game and learn what it's really like before dropping their hard-earned cash on making a purchase. If you're up for spending some serious time with Tom Clancy's Ghost Recon Breakpoint, do some stretches and set aside this weekend for some serious action. Ubisoft has revealed Tom Clancy's Elite Squad, a new free-to-play action RPG that will stuff everyone's favorite Clancy characters into a single release. It will play like a strategic military RPG that's based around the lore of popular Ubisoft titles, such as Ghost Recon, Splinter Cell, The Division, and Rainbow Six. You'll get to form a team of your favorite Clancy characters to take on a story-driven single-player campaign or face off against your friends in an online PvP battle mode. Ubisoft has just announced a new Tom Clancy game for Android titled Tom Clancy's ShadowBreak. Something that has been noticeably absent from the Play Store, it was only a matter of time before Ubisoft brought the Tom Clancy series to mobile. From what I have seen, this looks to be an online multiplayer title that mixes sniper combat with Clash Royale lane-based combat — an odd mix for sure. Only time will tell if it pans out for them. 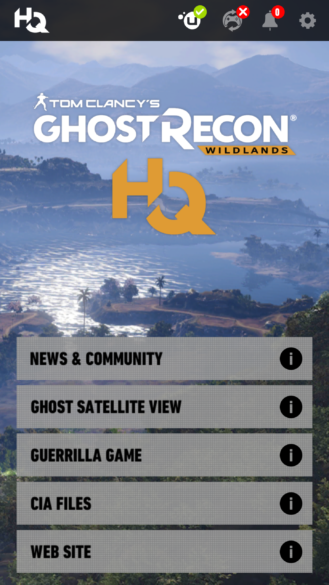 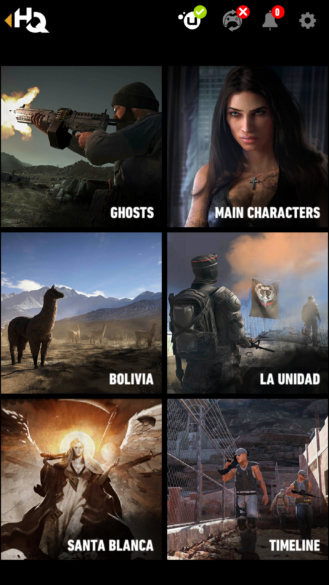 The main game's storyline revolves around the ghosts being inserted into Bolivia to destroy a powerful drug cartel and discover the connections between the cartel and the Bolivian government. Once it's released in just over a month's time, the app will sync up and show real time intelligence information and other useful items.