The Opera Max VPN is a pretty popular app, and yesterday it was updated with a few snazzy new tools. In addition to basic VPN abilities, version 3 introduces a fancy new design and will offer users new tips to maximize their data savings. The app also has a new data-saving tool specifically for Facebook, in the form of its own built-in Facebook web app.

Chrome for Android has been around since 2012, and is installed by default on every Android phone shipped with the Google Play Store. But there are several less-than-obvious features in the browser, either hidden behind flags or simply unadvertised. Here is a collection of 15 tips and tricks to get the most out of Chrome on Android. Google has a lot of products and services that involve photos, and it can be hard to keep track of where everything is. The company added a cool feature to the Google "About Me" account info screen recently that makes it easier to find all your photos. It's called Album Archive, and it, well, archives all your albums. Google finally made podcasts official in Play Music last week, but not everyone is seeing the option even after updating to the newest app version. You might be able to give Play Music a kick in the butt by refreshing your account. It is an option in the app's settings—refreshing, not butt kicking.

The generic placeholder image in your contacts app for people lacking a proper photo is pretty boring, isn't it? Ideally, you'd want to add a photo of each person, but maybe you don't have one. A handy alternative is Micopi, which generates cool geometric designs in place of the boring old silhouette. 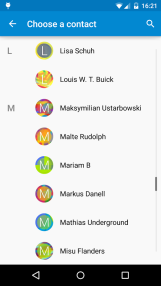 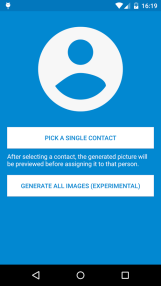 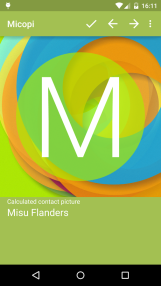 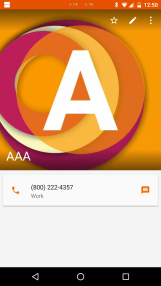 Money and expense managers are excellent tools for those of us who have a little trouble staying on top of their budgets, counting the ins-and-outs of cash flow from their pockets and bank accounts, and saving a few pennies for emergencies or big purchases. However, most of them usually expect you to have a fixed regular salary and rigid monthly payments in order to calculate their data. That's the problem Level's latest update tries to fix.

If you're a contractor, server, freelancer, and you work on tips, commissions, or variable paychecks, it's now possible for you to add your income to Level in different amounts and intervals that go anywhere from a week to a year.

Ever since Android 5.1 began rolling out to the Nexus 6 a few months ago, there have been numerous builds at the same time, depending on country and carrier. This can be a lot for even the most hardcore of Nexus fans. Fret no more, however. We are here to help.

This post is intended for people who have locked bootloaders and flash OTAs - you know, the people who keep their phones stock. While I realize that a lot of Android Police's readership are power users, a very large number of us, myself included, have neither the time nor sufficient amounts of interest to unlock bootloaders, root devices, etc.

You might remember way back in August of 2014 there was a cool addition to Chrome for Android that places possible answers to your queries in the Omnibar suggestions. It's been active this whole time, but only if you toggle the flag. Now it appears to be live for everyone. 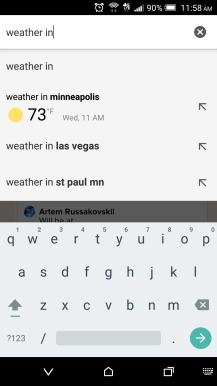 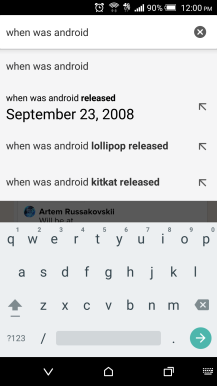 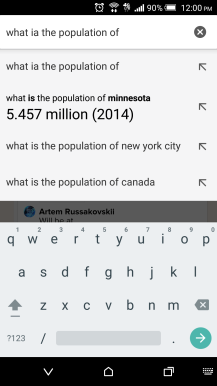 You don't even have to spell it right