Wow, talk about a blast from the past. The gorgeous Timely Alarm Clock showed up on the Play Store in the summer of 2013, an example of what well-designed Android apps should look like in the Jelly Bean era. Just a few months later, Google gobbled up the developer Bitspin, and made all of the pretty add-ons for Timely free.

Development of the popular Timely alarm clock slowed to a crawl when Google acquired the company just over a year ago, but there have been a few small updates since then. Today is a big one, though. Timely v1.3 adds some new features, fixes some bugs, and even adopts a few Lollipop UI elements. 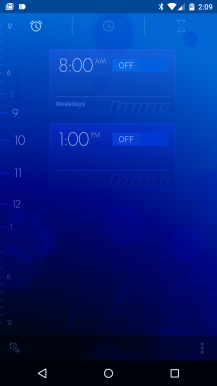 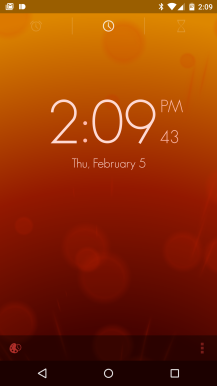 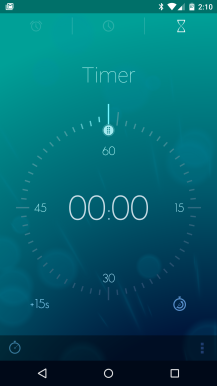 Last night, we revealed a project codenamed Bigtop that Google has been working on for a few years. And now, I feel confident enough to announce that it's launching later today as 'Inbox by Google' (not to be confused with Inbox).

According to multiple sources, the service, which has been in development since 2012, is going to be invite-only at launch, just like Gmail was, and will at first target Gmail users. Predictably, it will be available at inbox.google.com.

Of course, if we manage to score any invites and can spread more of them around, I'm going to probably spend the remainder of the day doing so on the site and Google+. 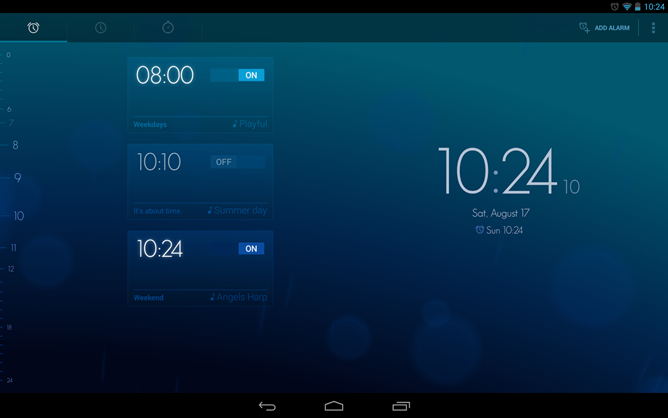 If you're unfamiliar with Bitspin, it's the development team behind the stunning Timely alarm clock app, perhaps one of the best examples of synchronous form and function on the Play Store.