Music has always been integral to the success of YouTube, and the platform is well aware of the importance of its relationship with the entertainment industry. As good as watching a music video or live performance can be, it's no substitute for actually seeing your favorite artists live. YouTube wants to connect the two experiences and has partnered with gig ticket seller Ticketmaster to do just that.

However, if you're not sitting at your computer when you hear about an event or the mood strikes you to buy tickets of some kind, you were pretty much out of the loop until you made your way to a PC. Now, though, that all changes: Ticketmaster has released its official Android app in to the Play Store. 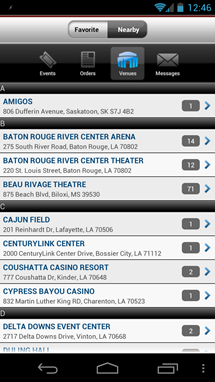 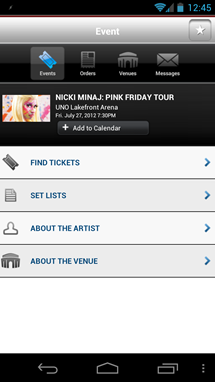 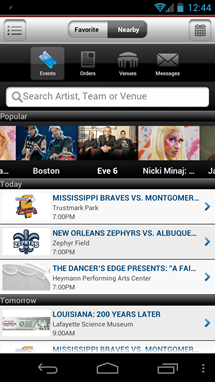