The Amazing Spider-Man 2 is set to hit movie theaters in a matter of weeks, but that can't happen until Gameloft releases a mobile video game adaptation first. Fortunately there's no reason to fret. The game is here, so anyone who can't wait to live vicariously through a teenager in blue and red spandex can scratch that itch right away. 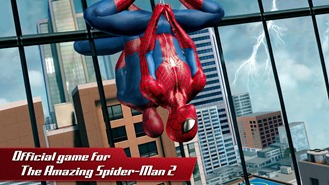 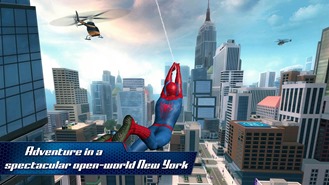 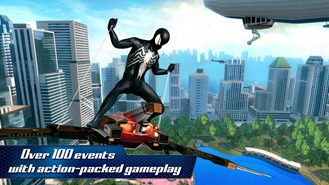 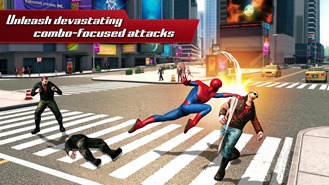 The game has the Spider-Man essentials covered. There's plenty of web-slinging, fist-swinging, and wall-climbing goodness to be found here, along with 3D cutscenes, voice-acting, and the minimal amount of effort needed to secure more money from in-app purchases.