We're already expecting to see a good number of new devices, like the Galaxy Note 2, announced at next week's IFA Conference in Berlin. It looks like Vodafone has an unveiling of its own, as well; the company just announced that an LTE-packing version of the ASUS Transformer Pad Infinity will be outed. 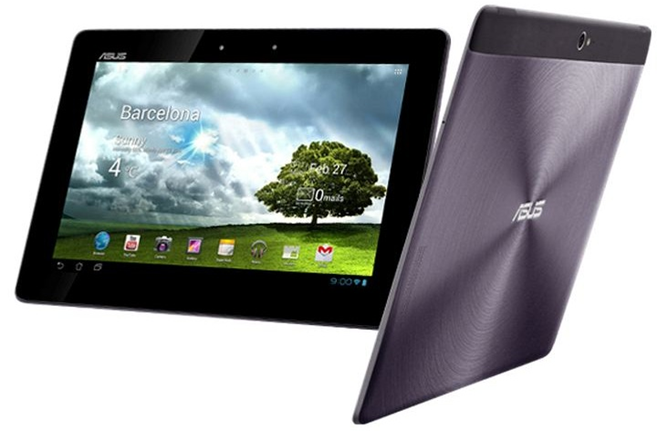 Given the mobile-connected Infinity's model number - TF700KL - we assume that this one will ship with the Krait processor instead of the Tegra 3, which we know doesn't play well with LTE.