Note: This is an adaptation of my Nexus 4 update/root post, so it has some duplicate content, but all the instructions and images are specific to the Galaxy Nexus.

Android 4.3 was officially unveiled and released two days ago to the Android Open Source Project. In a surprisingly timely fashion, Google also released both the factory images and OTAs to the Nexus 4, 7, 10, and the Galaxy Nexus.

A couple of hours ago, Google started rolling out the Android 4.2.2 update to a very limited subset of Nexus devices (build JDQ39). At this point, almost nobody can get the OTA pulled by going through the Settings screen, but don't worry - one of our loyal readers extracted the OTA url for the Galaxy Nexus and sent it over to us (great work, Daniel Koch!).

For now, we only have the link for the takju Galaxy Nexus variant, i.e.

Not to be left out, it looks like the Galaxy Nexus Takju is getting its own 4.2.1 update just after the 1.1MB package started hitting the Nexus 7 and 10.

If you've got a Takju Galaxy Nexus and don't feel like waiting around for the OTA to find its way to your device, you can – as always – install it yourself.

It should be noted that this update package is only meant for Takju – that is, the Galaxy Nexus available in the Play Store.

Just after users began reporting that their Galaxy Nexus devices were receiving an update to Android 4.2 Jelly Bean (build JOP40C, to be precise), it looks like the manual update package is available for download. As could be expected, this coincides almost perfectly with the launch of Google's newest additions to the Nexus family – the Nexus 4 and 10.

Of course, it's worth reiterating that this is an update specifically for the Galaxy Nexus' Takju variant – that means only Galaxy Nexus handsets bought from the Play Store need apply (we're still waiting to hear about the Yakju variant).

It truly is update season as Google gets all its Nexus devices up to date prior to the presumed announcement of 4.2 at the event later this month. Today an update to 4.1.2 has started to reach the Takju variant of the Galaxy Nexus, and you don't have to wait if you don't want to. 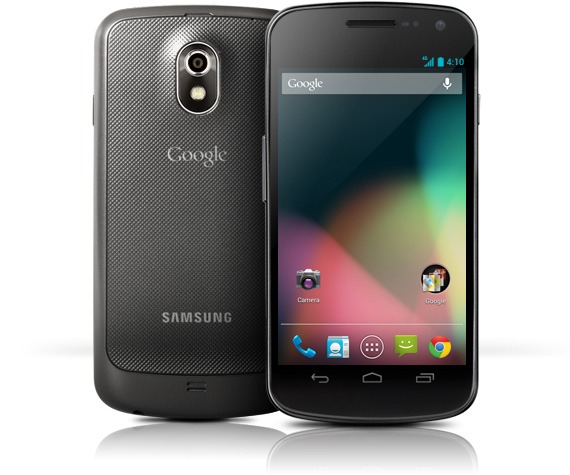 Before you get too excited, your device is only compatible with this update if it meets the following criteria:

Well, we now have yet another reason to envy Google I/O attendees - a signed copy of the official Jelly Bean build has just been released on the 'nets, but it seems to only be working on the 'takju' (GSM) Galaxy Nexuses given out at I/O 2012 (or at least those GNs with the IMM30D firmware).

You can grab it for yourself right here, if you're interested in what's inside the 156MB ZIP.

Read More
Update: The takju mystery is solved: it's the U.S. GSM Nexus that Google released this morning. It's pretty clear that this device will be one of the first, if not the very first, to see the Jelly Bean OTA update.