Editor's note: the first three paragraphs of this story are a brief primer on fair use in US copyright law and the complications created by the DMCA. Skip down if you're already familiar with this stuff.

The United States copyright system has a series of protections for citizens who want to use video, audio, text quotes, and other copyrighted material in legitimate ways. These are generally called fair use exemptions: they're why Saturday Night Live can make a parody of Jeopardy or The Big Bang Theory without the fear of CBS suing them for copyright infringement, or why a movie reviewer can use clips of the movie in his video critique.

We reached out to the AirDroid team who, at the time, were still trying to figure out what had happened. As it turns out, Google had removed the listing after a mass-complaint from Facebook. The sweeping set of complaints picked up tons of apps with "WhatsApp" in their names, but also apps - like AirDroid - that simply mentioned WhatsApp in the description. 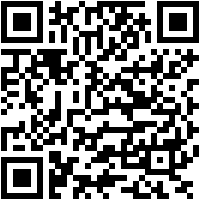 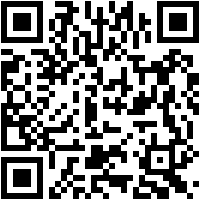 Just about a year ago we reported that the popular multi-platform retro gaming emulator RetroArch had been published to the Play Store. Apparently Google took exception to this, as they've done with a seemingly random assortment of game emulators - some have been viciously torn out of the Play Store, some have been left alone, and Google isn't talking about why it picks one over the other. In any case, RetroArch is back, at least for the moment.

RetroArch is multi-platform in every sense of the word - the open-source emulator itself has versions available for Windows, OSX, Linux, jailbroken iOS, Raspberry Pi, and even game consoles from the original Xbox to the Nintendo Wii.

This may not be strictly Android-related news, but it's safe to say that what Google does to search results is relevant to our readers' interests, no? Today, Google announced via its Inside Search blog that the company will start including the volume of valid copyright removal notices as a factor in determining how high or low a site ranks in its search results. Translation: pirate sites won't be removed entirely, but they'll start ranking lower than legitimate sites. 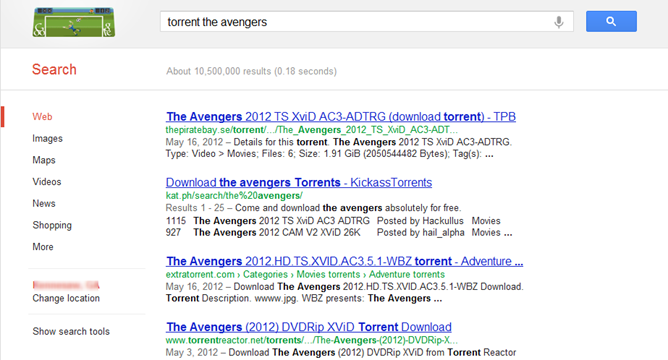 Pretty soon, sites like the Pirate Bay won't be the #1 search result anymore.

The net effect of this change will likely be very minimal to the more hardcore pirates.