Most games that deal with warfare are centered on soldiers and shooting at things, but This War of Mine (from 11bit Studios, maker of the Anomaly games) is a very different experience. This survival-strategy game follows the regular people caught up in the violence and hardship of war. Can you survive, and what sort of decisions will you have to make in the process?

Asus has a history of making inexpensive Android tablets. While it doesn't make Nexus tablets anymore, the Taiwanese OEM is still chugging along in the tablet market. The latest tablet from Asus is the ZenPad S 8.0, and it's now available at Best Buy in the US. It doesn't appear to be for sale through any other channel yet.

Dell's recent Venue 8 7000 was one of the most interesting tablets from Dell in... well, ever. Now it's trying its hand at something bigger with the Venue 10 7000. Dell is pitching this as a work machine, and you can buy it today starting at $499. We're back to discussion mode this weekend, and this weekend's discussion may require some thought. Increasingly, I've noticed an interesting side effect to the ever-larger smartphones we carry: people don't seem as interested in tablets anymore as a result. I know that when I'm using my Nexus 6, I'm much likelier to place that on my bedside table than I am my iPad for my morning email and reading, because it's a bit more comfortable to hold and type on, but still gives me plenty of room to watch videos or bang out an appreciably long email.

I'm not sure if I'd say I don't want a tablet as much as I used to, but I will say that I am much pickier about what I want my tablet to be as a result.

No one is going to claim that tablet designs are exactly innovative. After all, they're pretty much all thin slabs of plastic or metal with big touchscreens. Maybe they need more pointy bits? Acer certainly thinks so, which is why it's planning to release a gaming tablet called Predator. It's not an attractive device. 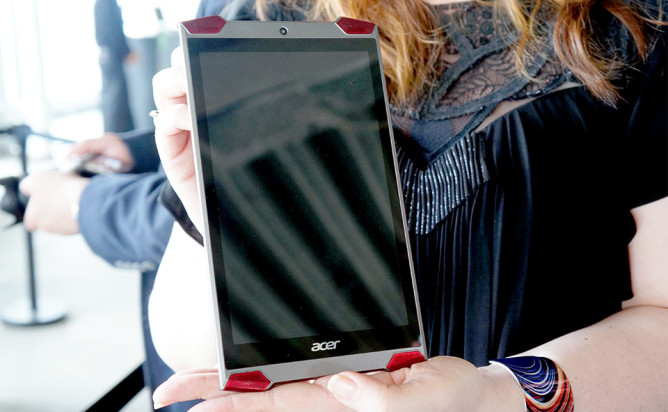 The latest version of Amazon Instant Video for Android fixes that. You still have to go through the website to watch videos, but at least it works.

The Galaxy Tab A has been whispered about for the last several weeks, and now it's official... at least in Russia. Samsung's newest tablets are slotting into the space previously occupied by the Galaxy Tab 4 line, so they're mid-range devices. However, it's important to note these tablets have 4:3 screens like the Nexus 9 or the iPad. That makes them instantly more interesting in my opinion. 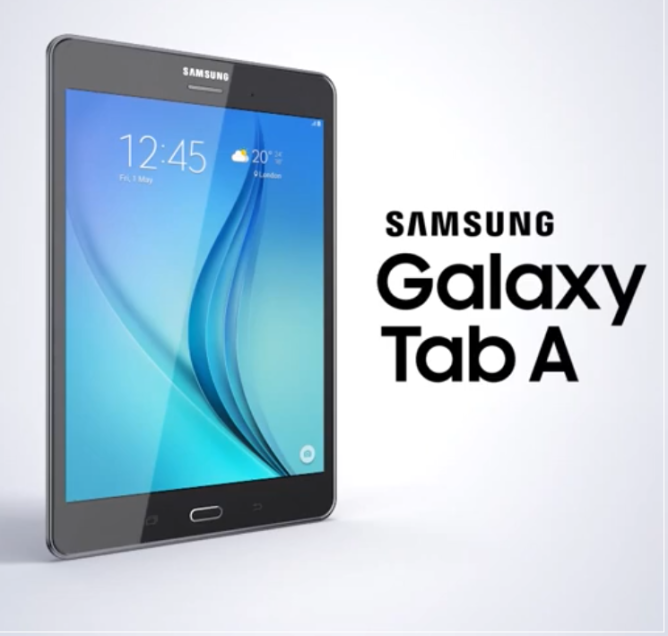 Until now if you wanted a Nexus phone, Nest Thermostat, or some other device sold by Google, you'd go to the Play Store device section. Well, not anymore. Google has just launched the Google Store, a hub for all things Google with listings for phones, tablets, smartwatches, Chromebooks, and more. Basically, hardware is in the Google Store, and software is in Google Play. 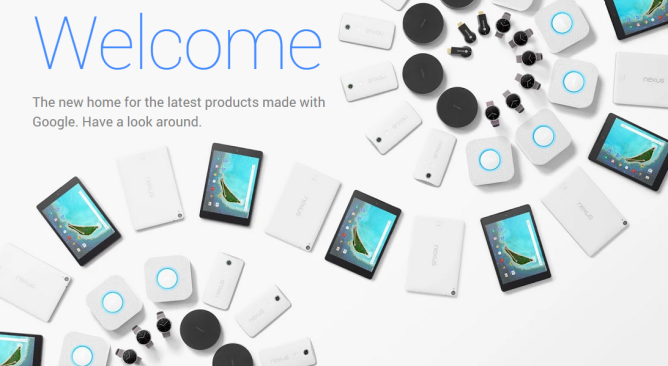 While the entirety of Huawei's presentation at Mobile World Congress was devoted to their intriguing new wearables, today is also the public debut of their new tablet/phablet, the MediaPad X2. The 7" device has an attractive metal construction, full HD screen, and all the connectivity you'd expect out of a high-end phone.

As it appears, that is indeed an aluminum unibody that looks similar to a speakerless HTC One. At just 7.18mm, it is also incredibly thin for how large it is. Huawei hopes you'll be able to use it one-handed, which is probably too optimistic.

The eight-core, 64-bit CPU by HiSilicon is no slouch, either, showing that Huawei isn't aiming for the mid-range with this device.

Tablets with LTE data tend to be quite a bit more expensive than their WiFi siblings, but Sprint is launching an LG slate called the LG G Pad F 7.0 with modest specs that sells for the low price of $240 or $10 per month for 24 months. It's not going to be blazing fast, but it might get the job done. 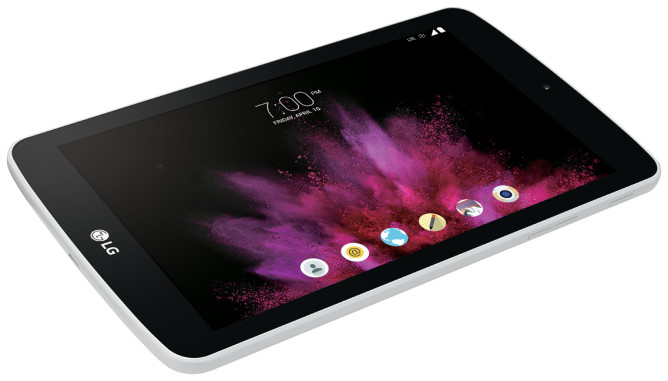