The South by Southwest (SXSW) conference this year may have been canceled this year due to coronavirus concerns, but the movies that were going to be presented there will still be shown. And thanks to Amazon, it won't just be attendees enjoying these flicks, either. Amazon and SXSW are working together to stream them, and we'll all be able to watch them — for free. 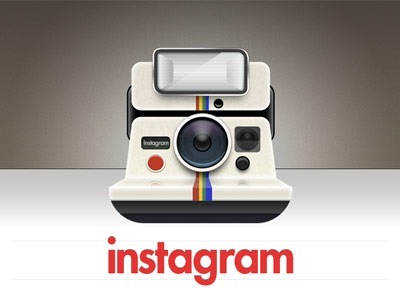 Foursquare may be the king of the check-in game (they're boasting over 7 million users and over 500 million check-ins last year), but that won't keep them resting on their laurels. Launching tonight on the Android Market, Foursquare 3.0 will introduce several notable changes that could fundamentally alter how the service is used.

Foursquare founder Dennis Crowley explains that, because of the effort put into scaling the service for such a wide increase in users, they haven't been able to innovate and improve it as much as they hoped. But the update to version 3.0 should change that, by making use of every check-in:

One of the big ideas kicking around foursquare HQ these last few months has been the idea of “every check-in counts.”