SwiftKey is getting an update today, and it'll make you feel very 😀 if you're into emoji. And really, who isn't these days? Fans of full Marshmallow support or multiple currency options will also experience a distinct 😍 sensation. Then there are all the small tweaks and bug fixes, which are pretty 😐. SwiftKey — the company behind the eponymous keyboard app — has just released SwiftKey Symbols, an app designed to make it easier for non-verbal individuals to communicate. The picture-based keyboard was developed by a small team at SwiftKey that wanted to make it easier for children with autism or other speaking difficulties to express themselves, and is especially geared towards those individuals.

The app lets users construct entire sentences by picking an image from several categories, such as people, actions, and colors, or from the smart suggestion bar. By harnessing the prediction engine of the SwiftKey SDK, SwiftKey Symbols can more accurately guess at what words or expressions to suggest next. There's an update to the SwiftKey Keyboard rolling out today, and it's the big 6.0 rev that has been in beta for some time now. You'll notice some substantial changes to the settings UI, but the keyboard itself is getting some cool new features too. It's still rolling out in the Play Store, but we've got you covered with an APK.

It doesn't matter how many times I try other keyboards, I can never seem to find anything better than SwiftKey. I've been using it for a few years now, so I've seen nearly every evolution of the keyboard, and I dig using the beta since it gets me in on the action just a little bit earlier than the "stable" version.

Let's take today's update for example: SwiftKey is launching version 6.0 of its keyboard into the beta channel, and it's a big one. The company has not only revamped the emoji panel (which I will readily admit is the least exciting thing going on here in my opinion), but it has also completely resigned the settings menu to be more intuitive and prettier — if you're a longtime SK user, it's actually a bit of a shock at first.

Samsung shares timeline for international release of One UI 3.0 for Galaxy phones

The Snapdragon 888 is a surprisingly big step forward

Every once in a while, we get a sneak peek into the new technology that companies are creating that will ultimately make something better, faster, or [adjective here]. Swiftkey recently launched the latest project from Swiftkey Greenhouse: Swiftkey Neural Alpha. This is the first keyboard on a smartphone that uses artificial neural networks to fix mistakes and predict words. Swiftkey currently utilizes n-gram technology to do this by looking for patterns and common phrases. 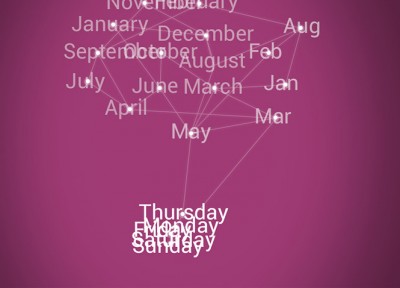 While n-gram technology does use context to create predictions, this new neural network-based engine goes one step further toward truly understanding what you mean. Swiftkey's blog post has a full rundown of how the technology works, and there are many videos explaining neural networks and machine learning.

Do you ever feel like your phone's keyboard is dumb? SwiftKey has announced a new experimental keyboard that leverages the power of an artificial neural network that hopefully won't make the same old mistakes that other keyboards do. You can give it a shot right now by downloading the SwiftKey Neural Alpha from the Play Store. While we cannot verify the true seriousness of the security flaw were an attacker to successfully manage to exploit it, we were able to verify something substantially more important to end user safety - it does not affect the SwiftKey app, only the built-in Samsung IME which is partly developed by SwiftKey.

After going to a freemium model almost a year ago, SwiftKey has been layering on new features like there's no tomorrow. In today's update (previously in beta, so it might sound familiar to some of you) there's a new theme, refinements of various features, and even some new languages. This version is already rolling out, but if you don't see it yet, we've got the APK below. 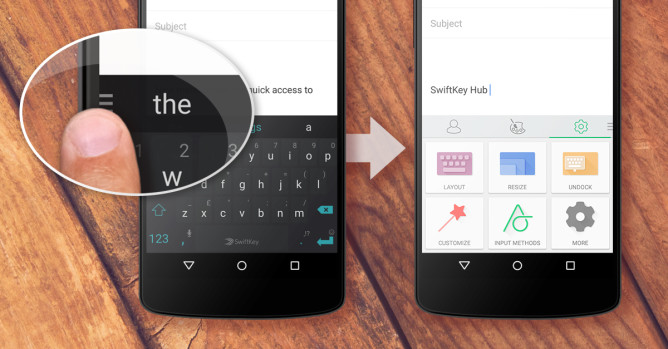 The SwiftKey folks regularly inject new features into their popular third-party keyboard, but there are only so many changes they can make without alienating existing users. So the company has created a new space where it can conduct experiments safely. It's calling this initiative SwiftKey Greenhouse. 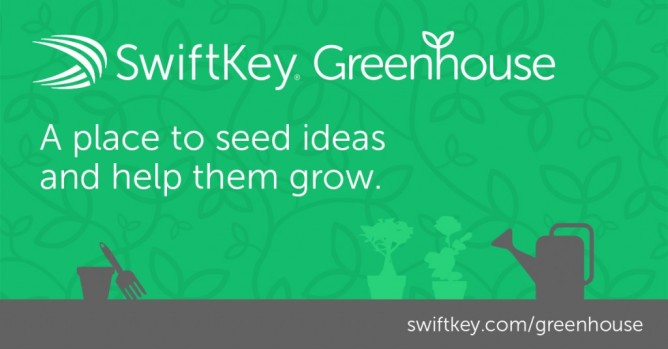 The first piece of software to sprout up in SwiftKey's new garden is the Clarity keyboard, an alternative to the company's main product that takes things back to basics. Aside from the ability to capitalize or access symbols using gestures, there's nothing in the way of fancy features here. There isn't even a prediction bar.