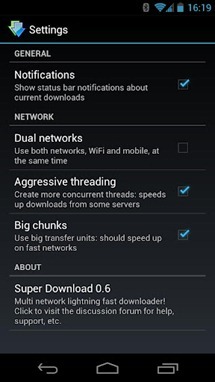 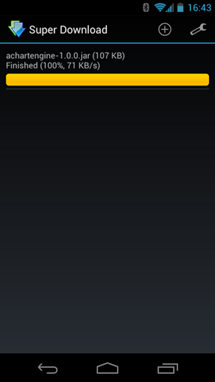 Obviously, the app could provide you with some pretty impressive speeds, but it's still in the early beta stages.

Yesterday afternoon, @SamsungMobileUS revealed that the company would be launching a "device so revolutionary only an ad in America's biggest game [the Super Bowl] can do it justice." Many on Twitter and across the web assumed it would be the Galaxy S III or a new tablet; while it was doubtful in light of recent rumors that it would be the SGSIII, the new tablet idea was at least feasible.

As it turns out, Samsung is "revealing" the U.S.

In what is undoubtedly one of the coolest mods I've seen in months, developer picard666 has released an interactive Mario lockscreen for MIUI. So awesome, in fact, that words can't properly describe it. Take a look at the "diagram": 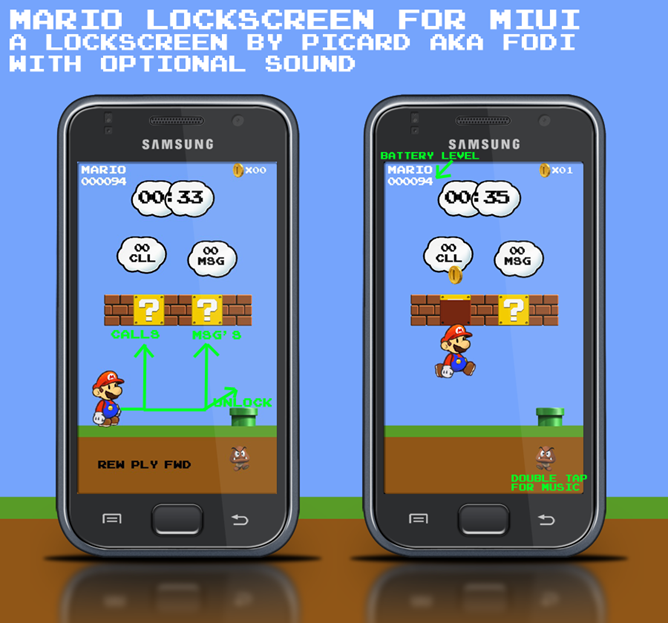 The top cloud shows the current time, and the two clouds below show calls and messages (left and right, respectively). To unlock into calls or messages, you take control of Mario and have to make him hit the corresponding coin box - a coin pops out (optionally with the accompanying sound), then your phone launches the appropriate app. 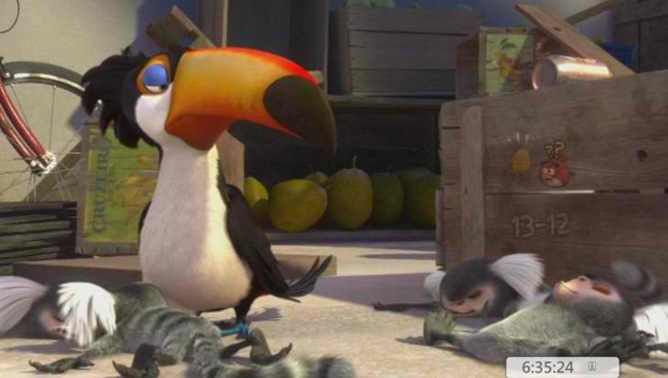 Detailed instructions have been left behind for the rest of us to join in on the fun. The requirements?

A new round of games that incorporate one of my favorite Android services, OpenFeint, has recently been released. We've gotten our all-too-idle hands on several of these games and, let me tell you, some impressive things are being brought to the table.  While flipping through the games and wasting all of my time, one game stuck out to me. Maybe it was the nostalgic feel of it. Maybe it was the Indiana Jones throwback feeling of it.