A good (or even middling) soundbar can really boost your TV viewing experience, and it's all the better if the soundbar also has streaming capabilities like the JBL Link Bar or Roku Smart Soundbar. Roku only announced that streaming soundbar a few weeks back, and now there's a second one. This one is cheaper, and it's being released under the Wallmart Onn brand. We all thought the JBL Link Bar was a clever product when it was announced, but it took more than a year for the Android TV-equipped soundbar to come out. Now, Roku has a similar product, and it's set to launch in just a few weeks. The Roku Smart Soundbar brings big sound to your TV, plus it has a full-featured 4K Roku streaming player inside.

Roku has leveraged low prices and vast app support to become one of the most well-known media streamer platforms. Devices like the Roku Stick are basically impulse purchases at this point. Today, some of Roku's cheapest streaming boxes are getting new capabilities. The updated Premiere is getting 4K HDR support, and the new Premiere+ adds Google Assistant. If were lucky enough to have cable TV back in the 90s (and you were around the right age and/or state of mind) you probably remember countless hours of Cartoon Network. The fledgling channel was nothing less than a classical education in the golden age of Looney Tunes and Hanna-Barbera shows. Eventually Cartoon Network filled up with its own original programming, but the classic shorts and Saturday morning cartoons moved over to a sister channel, Boomerang, which is still showing off the good stuff. 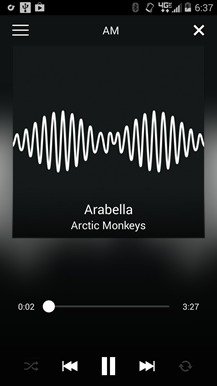 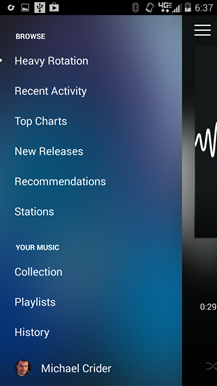 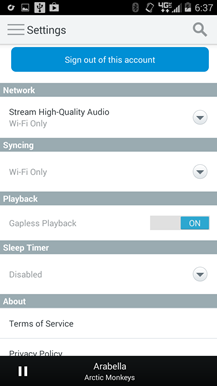 To get you in the mood, Rdio's nameless blogger recommends two very specific albums to fully appreciate the new feature: Pink Floyd's The Dark Side of the Moon 2011 remaster, for people with taste, and Daft Punk's Alive 2007 album, for people without.

OK, Music Boss, admit it: you tried pretty hard to get our attention with the 1.8.1.4 update. I mean, Pebble smartwatches, streaming movies, and Chromecast all in the same story? How could we resist? 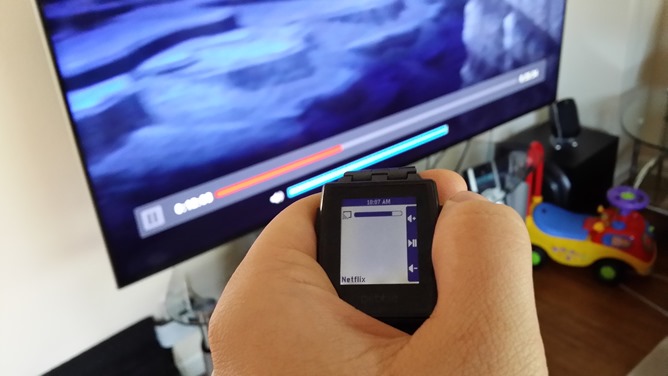 Music Boss is a robust way to control playback of various media apps via your Pebble or Pebble Steel smartwatch, and it was also one of the very first additions to the official Pebble app store. The tool is light-years ahead of the basic music player built into the Pebble, allowing users to launch and switch Android music apps, adjust volume, and integrate with more esoteric apps like Tasker. 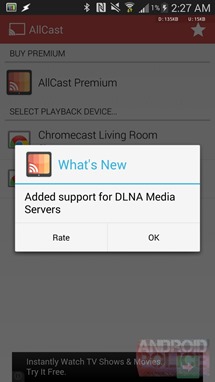 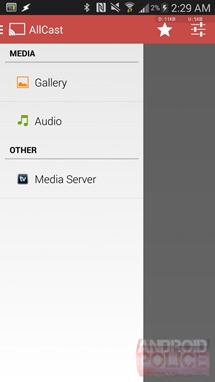 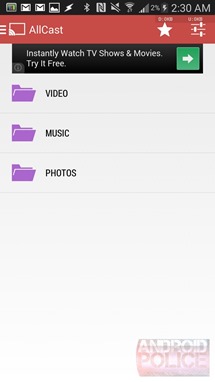 Anyone who downloads this app may also notice a new icon sitting in their app drawer.