It seems that the Nexus Q, while still not officially re-available in the Play Store, is apparently anything but forgotten. The device – which is codenamed steelhead – just got its first official CyanogenMod 10.1 nightly build. Neat-o. 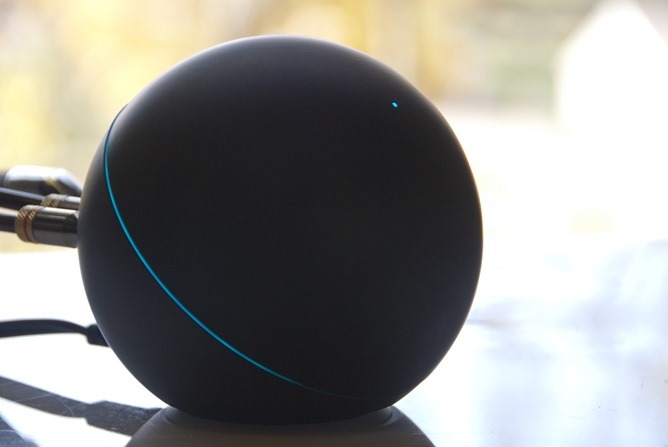