Google's Area 120 incubator is billed as a way to launch new and experimental projects. Lately, that has meant releasing weird remixed clones of Pinterest and TikTok. Now the workshop is launching its latest work: Fundo, a platform that connects fans and creators with virtual events and experiences. 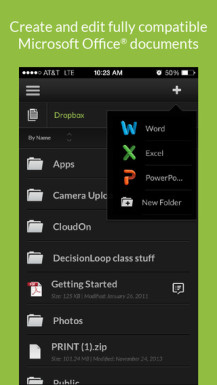 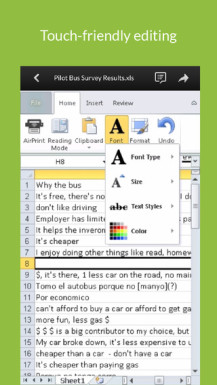 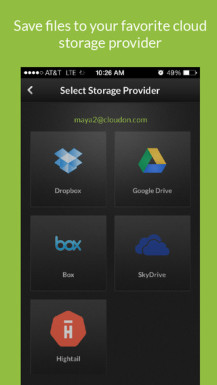 With the acquisition, Dropbox is positioning itself to expand into even more corners of the world. According to The Wall Street Journal, CloudOn's 30 employees will join the company, with the office in Herzliya becoming the base for aggressive hiring in the region. 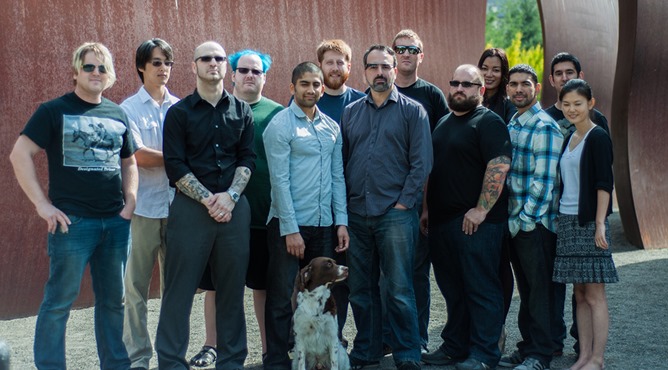 Cyanogen Inc.'s website is Cyngn.com, which was previously teased. 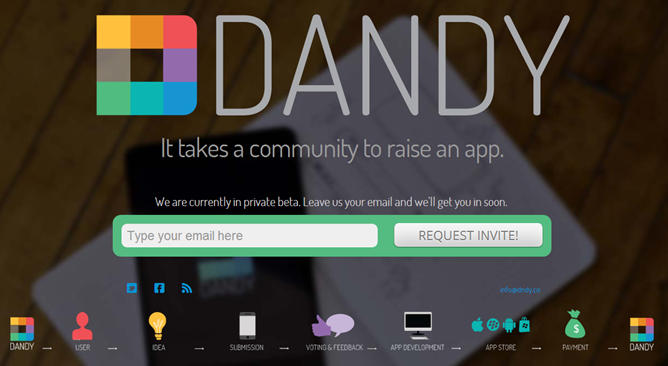 The beta service has a funding capability, but that's where the similarities to Kickstarter stop. Prospective app makers submit their idea, which then gets voted on by Dandy members.

You'd be forgiven for not knowing exactly what Color is or does. The sordid history of this app, and its parent company Color Labs, is a complicated one. Headed by Bill Nguyen, famous for founding Lala, the incredible music streaming service that was purchased by Apple and promptly closed down, Color Labs received $41 million in funding for its initial app Color for Facebook. Several fundamental changes and a year and a half later, the company is reportedly going to close the books on itself. And I still don't know what it does.

According to VentureBeat, the following is part of an email that was sent to employees of Color Labs late last night:

I hope is all well with you.

Have you heard of BloomWorlds? Chances are you probably haven't, because even though I've been seeing intermittent updates about it on and off for the past year and a half, they never actually came out with a product, which was supposed to be a family-friendly, curated Android market. As of today, the project is shut down, and the post mortem report filled with reasons for its failure is sitting in our inboxes. And now your screens.

I've heard a lot of talk, and one of the founders even fruitlessly spent hours buying Brian and me drinks at CES trying to convince us that their market had a chance.

Welcome back to another lovely edition of our Boot Animation Roundup! We've been scouring the net for the past couple of weeks looking for the coolest boot animations that we could find, and here's what we came up with: a hungry Android, the guts of a Gingerbread man, a new take on a classic, some TRON-esque lovin', and a little somethin' somethin' for all the gamers out there.

Don’t know how to change your boot animation? Take a look at our primer on the matter.
Don’t forget to take a look at the last four editions of this roundup: Vol. 1, Vol.
Read More

I know, I know... it's only been a week since the last roundup, but when you just happen to stumble upon a gaggle of awesome animations all at one time, what else can you do? If you were thinking "post 'em up for everyone to enjoy," then you win! What do you win, you ask? Why, some sick new boot animations, of course! How sweet is that?

Don't know how to change your boot animation? Take a look at our primer on the matter.
Don't forget to take a look at the last three editions of this roundup here, here, and here.
Read More
Page 1 of 212Next›