HELP is a brand new puzzle game collection that contains titles from the likes of Gameloft, Sports Interactive, Wooga, Featherweight Games, and a couple of ex-Rovio developers. It has an upfront price of $2.99 that will grant you access to five different puzzlers, and the net proceeds will go to a charity called War Child UK. 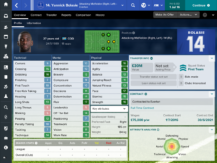 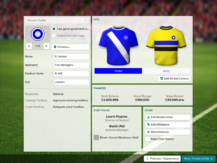 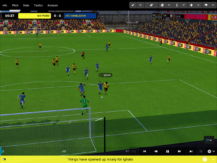