For the last year, Googler Benson Leung has been waging a one-man war on bad USB accessories. Going forward, he'll have some help in the form of the USB Implementers Forum itself. The USB-IF has announced a certification program complete with a handy little logo. If you see that logo, you'll know the accessory in question is in compliance with the spec and won't break your gear.

Just last week, Google announced plans to remove SPDY support from its open source Chromium project early next year, and it would be replaced by the not-yet-official HTTP/2 protocol. Today, the Internet Engineering Steering Group (IESG), the managing component of the Internet Engineering Task Force (IETF), announced that the HTTP/2 and HPACK specs have been formally approved and are on the way to becoming official standards.

For those who may not already know, HTTP/2 (spec) is a network protocol generally used by web browsers for transferring the HTML, images, and other resources that make up web pages – but it is frequently used by countless other types of apps for communication, as well.

Update: Motorola responded to Ars Technica's post on the same iFixit story to explain the battery discrepancy. According to the statement, 300mAh is a "minumum rating" for the battery manufactured by Pro-Power, while 320mAh is a more typical rating. (Batteries are much less precise in terms of capacity than, say, a RAM DIMM.) The mix-up reportedly stems from the fact that they simply didn't have room for both a minimum and maximum rating on the tiny label, and erred on the side of caution - after all, end users aren't really supposed to see it. You can read Motorola's full statement at Ars Technica.

It's been less than six months since Sony announced the top-of-the-line Xperia Z2 back at Mobile World Congress, but it looks like the company may be ready to release yet another iteration at IFA in Berlin. A Facebook fan page (reported by the reliable XperiaBlog) posted photos of what looks a lot like the next Xperia superphone, the Z3. A sticker on the device includes specifications, though there's no way to confirm them. Don't get too excited; it looks like a pretty tepid update. 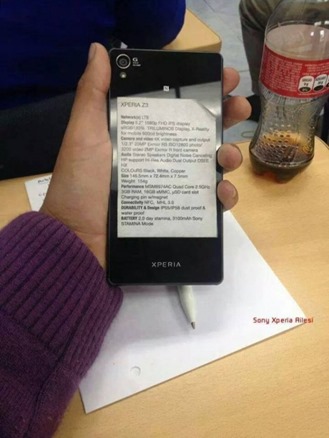 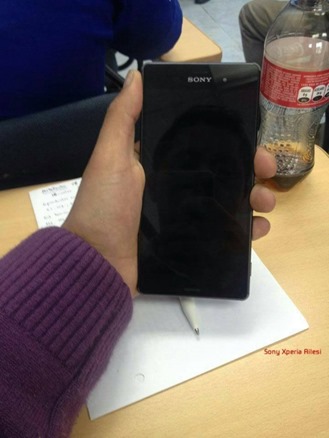 There are two ways to make a "mini" phone these days. The first is typified by Samsung and HTC, who have made Mini versions of the Galaxy SIII, S4, and HTC One with lower specs to match the physically smaller size. The second way is to make smaller phones that still strive to be the technical equal of their larger stablemates, like the Sony Xperia Z1 Compact and the Motorola DROID Mini. Guess which way HTC is going with its upcoming One refresh.

But the Galaxy S III (if it will even be called that) is likely going to be the most anticipated Android device of the year, especially after the worldwide success of the Galaxy S II. As a result, we feel obligated to participate in some of the ritualized rumor-mongering that happens every time a new and exciting Android thing is on the horizon.

Word at DroidLife is that the original Droid is being phased out over the next few weeks (presumably with some promotions coming to help move the last of them off shelves). This is likely in preparation for the coming Droid 2, which is coming sometime in August.

The Droid 2 will be a direct replacement for the original Droid, complete with full slide out QWERTY keyboard (whereas the Droid X has none). Other specs: 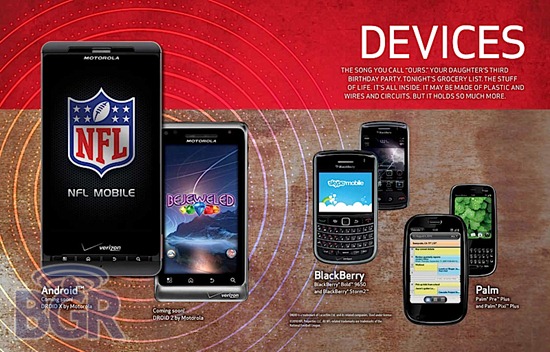 While the Droid 2 will still be a high-end phone, it will fall just short of the Droid X.