Back in 1999, a site called The Spark that aimed to help its users better understand literature hit the internet. Shortly after, a series of six literature study guides were published to the site, simply called SparkNotes. 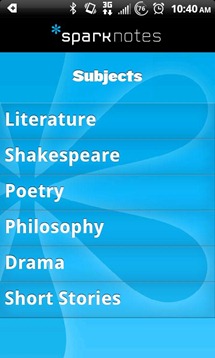 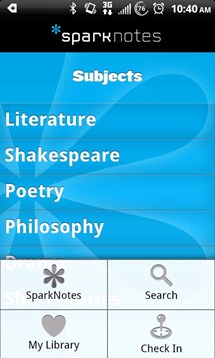 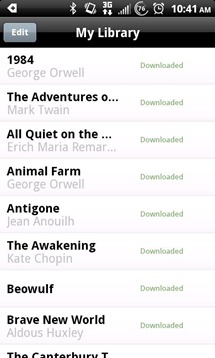 Fast-forward to today, and SparkNotes is alive and well; in fact, it's now on Android. The app offers the same idea behind the original site: to help literary content make sense to students.