Southwest Airlines doesn't often push major changes to its Android app, with the last one being a redesign from back in November 2016. But this latest update adds fingerprint authentication, which makes logging into secure apps a lot less of a pain. It's kind of a late addition, but at least it's here now. 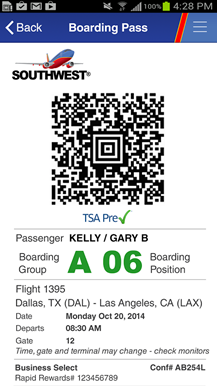 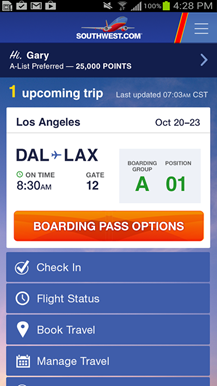 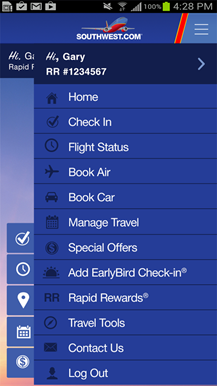 Apparently the mobile boarding pass, which lets you display your phone or tablet to board the plane instead of a printed pass from your computer or the airline check-in counter, has been in testing earlier this year.