Earlier today, Engadget broke an exclusive regarding Sony-Ericsson’s work on an Android gaming handset that is currently “in the late stages of planning.” There have been rumblings of a PlayStation phone for quite some time, and it seems like this device may be Sony finally delivering on those long-standing rumors.

According to Engadget, the device will feature: 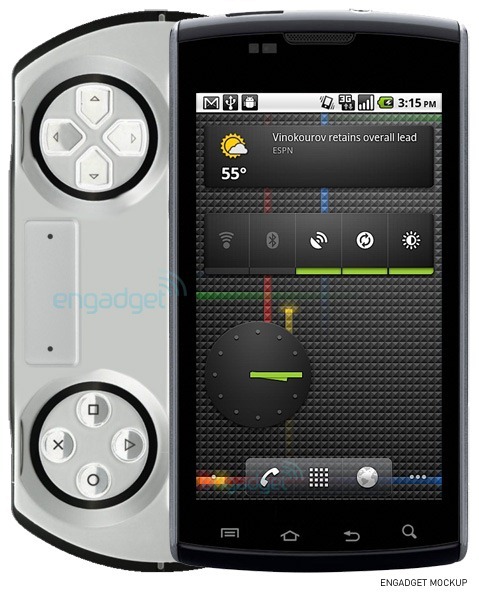 Engadget has speculated the device and the new Android Market Game “ecosystem” could be available as early as October.