AT&T started pushing Jelly Bean (4.1.2) to its variant of the Xperia T (the TL) earlier this month, but Rogers apparently wasn't far behind. The Canadian carrier just made the update available to its Xperia T, which should bring all the same goodies that the AT&T and International versions already have. Namely: 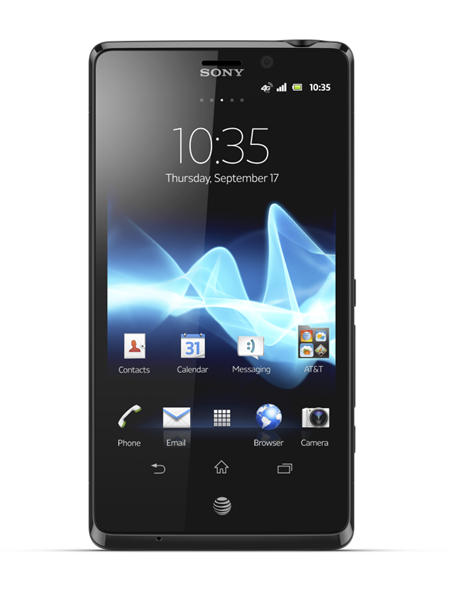 A British online phone store called phones4u (shudder) put up some product images for its Xperia T page. What it didn't notice, apparently, was that at least one of the images Sony sent along was for the wrong phone.

The Sony press conference is going on right now at IFA 2012 in Berlin, Germany, where the company just announced its newest flagship device, the Xperia T. 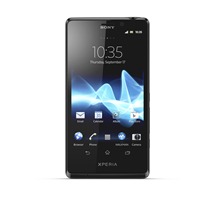 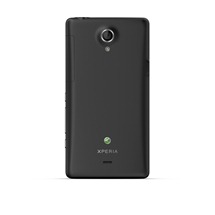 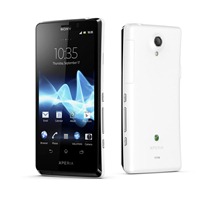 The Xperia T brings together some of Sony's best technologies into one device: