Samsung has a new brand sound, introduced at CES 2021, and it's called The Voyage. Brand sounds probably aren't something you've ever thought about, but these sounds are intended to keep sound effects consistent among different products. I haven't owned a Samsung phone in years, but I can still recall the previous brand sound from the default ringtone. Samsung's hoping you'll remember The Voyage just as well.

Google Assistant has come a long way from its early days of answering simple questions about the weather. Unfortunately, it's got some way to go before it can be described as a competent singer, and I don't want you to take my word for it. Go ask it to sing you a New Year song and you'll see what I mean. Google Assistant is full of features you might not know about, including a few songs performed by the digitized voice. Google recently added songs about washing your hands and wearing masks, and now the company is adding a Halloween song to the mix. Google has always been interested in making Assistant more than just a task-completing robot, even recruiting writers from companies like Pixar and the Onion to work on it. Earlier this year, the Assistant learned a new song to help people wash their hands for the recommended 40 seconds. It looks like somebody's been at it again, because you can now listen to your digital Assistant sing about the benefits of wearing a mask. Despite how much we know about Google Home, every day brings a little nugget of information that we may have missed before. Take for example playing a "radio" of songs similar to an artist or title. When Google Home launched, I could have sworn there was a support page that explained how to do that, but for the past few months I have looked and looked and didn't find anything. I also tried several commands that I thought would work, to no avail. I gave up, blaming it on the fact that I have a Spotify premium subscription and thinking the radio feature might be available to free users or to Google Play Music subscribers. 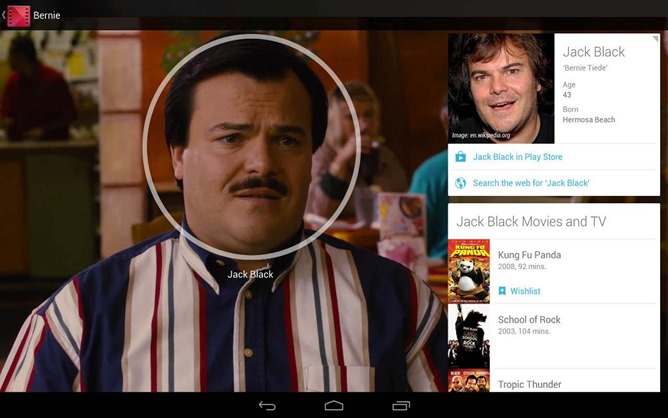 As it turns out, the widget works on ICS as well. I looked into the package and saw that compatibility goes back as far as Honeycomb, so I'm guessing it will install there too (sorry, no Gingerbread or below). I, however, don't have Honeycomb devices left anymore, so I have tested it on the EVO LTE running ICS, and it worked like a charm.

Whether SoundHound might be digging itself into a hole with this move or not is unclear, but unlimited song recognition is one less reason for customers to drop $4.99 for SoundHound Infinity.