Google Assistant has been able to "remember" things on your behalf for years now, with voice memos saved across any supported device. It's one of the most valuable tools any voice assistant can offer, and Google's looking to make it a lot more powerful. A whole new visual layout for Assistant Memory is now in testing, designed to improve how reminders work on your phone. Back in 2018, Google introduced a "visual snapshot" for the Google Assistant, essentially bringing back some of the functionality that was lost from the old (and much loved) Google Now. Since then, it's seen a handful of tweaks and iterations, with several new features landing in just the last few months. With it built right into the Assistant and Google Search app, how often do you use the feature? It's been years since Google started migrating the good ol' Google Now functionality into Assistant. Over time, the feed of relevant contextual cards has had many official names ranging from Your Stuff to Upcoming to Snapshot, and even more unofficial names (inbox, updates, dashboard). One thing remained unchanged though, and that's the fact that you couldn't customize a thing about it. This has changed now.

Towards the end of last month, Google announced some new features for its Snapshot Assistant interface which bring it closer to what we always hoped Google Now would become. Among the new capabilities was a birthday reminder, said to be coming soon to English-speaking markets along with a notification so that you can't miss it. These appear to be functional now, so keep an eye out for them. Google has taken today to make a handful of new and recently spotted changes in Assistant's Snapshot interface official, while also revealing a whole new way to access it. Just say "Hey Google, show me my day" to see your Snapshot, loaded with cards showing timely details from your agenda, weather, commute, and to-dos, plus restaurant, podcast, and recipe recommendations — all among an even bigger list of potentially useful stuff. Snapshot in the Google Assistant is picking up a handful of new cards, according to our friends at 9to5Google. Additions include a more widely expanded "audio pics" card with playlists from YouTube Music, news, and podcasts, a card for upcoming sports events, and a "do it again" card for Assistant commands you commonly perform, similar to the suggested actions notification which rolled out earlier this summer. 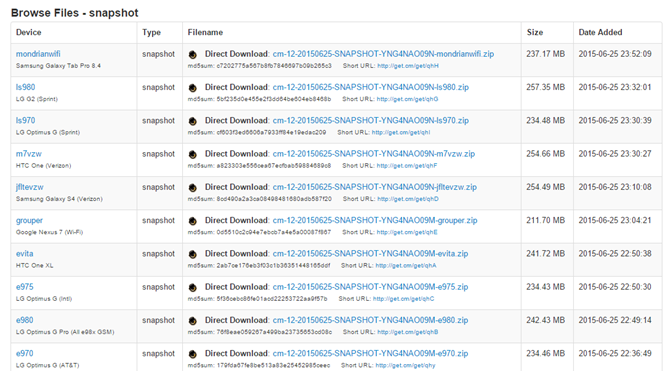